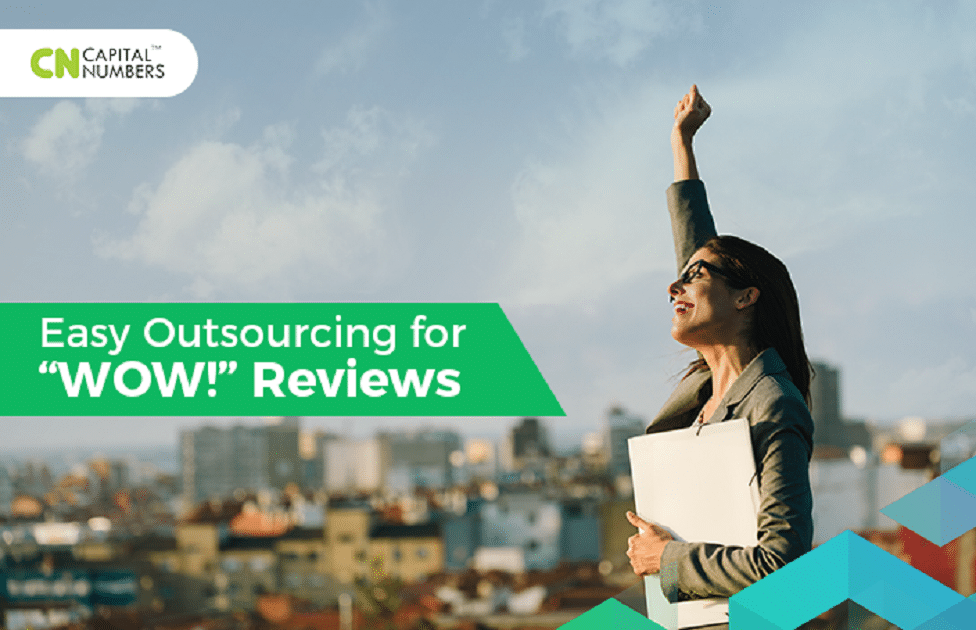 Easy Outsourcing for “WOW!” Reviews, Plus A Special Offer

This is the third blog post in the series – “Making Outsourcing More Effective & Driving Better Quality Output”. Please feel free to read the first part and the second part if you haven’t already.

That’s how long most people’s attention span is when they’re online.

(That’s less than the attention span of a goldfish).

So if you’re with me this far, that means you think what I’ve got something interesting and valuable to say.

(Or you’re just waiting for the really cool opportunity that I’m going to unveil for you in this post).

Either way — thank you.

We appreciate you taking the time to send us some feedback and questions.

How to Avoid A Losing Proposition

So I’ve been going on and on about how beneficial testing can be for you and your business.

Recently, I’ve been trying my hardest to convince people to get free of their endless testing cycles.

And let the owners reap the benefits of the final product.

I have been in outsourcing business for over 15 yrs. I have been a developer, then into consulting and now I run my own business I’ve been in the business since the internet took off. My entire professional life, I’ve worked closely with developers, and clients.

And I use what I know to offer high-quality services, at a cost-efficient price, on a global scale.

I don’t want to sound like I’m bragging. But unlike most instant experts, I have been around for long enough to know what works and what doesn’t.

And I’m telling you:

Testing everything yourself is a lose-lose proposition:

(And it’s equally frustrating for your developers as they lose confidence over time).

I want to talk to you about one of my clients. Let’s call her Sandy.

Sandy was running a small agency. She didn’t have the resources to hire in-house talent and relied on outsourcing around the world. In her very first contact with us, she said, “I don’t trust Indian developers.”

According to her, quality just wasn’t there and we discovered that when she hires freelancers outside of US, she had to spend too much time on doing QA. She has worked with several of our competitors and was always frustrated.

Like most small agency owners, in order to save costs, she figured that she could just undertake the testing herself.

Pretty soon, Sandy was staying after hours, testing for 3-4 long hours a night, and providing feedback to her developer.

Every time they thought they had something fixed, their solution would break another part of the software. Testing multiple small changes everyday and returning work back to developer slowed her agency down and frustrated her.

There was never any one large problem. The exhausting work lay in searching for the tiny, overlooked details.

She started to rack up the costs.

By the time she came to Capital Numbers to save her agency from endless development cycles, she was at her wit’s end, exhausted and frustrated with outsourcing altogether.

The Truth About Testing

Sandy’s story is very common in the industry.

If you found yourself nodding along, or thinking that it sounds familiar, you aren’t the only one.

People start trying to test everything themselves to save money.

“Can’t I just save money by doing it myself?”

Professional testers are MUCH cheaper than developers. While your expensive developer is racking up the hours, you could be getting better testing done. You might even save 50% off the cost to test each individual part of the software piece by piece.

Not to mention — you’re losing productivity if you’re trying to stay up and do everything yourself.

The longer you stay caught in a testing cycle, the more you’re missing out on the chance to launch other products that could see a better ROI.

So while you might think you’re saving money by not hiring a tester, you’re actually losing it in other ways.

“Wait a minute, I thought I was paying the developer to test for me?”

Well, the developer is testing for you.

Communication issues could arise. Even if you think you have clear communication, certain fine points might get lost. Miscommunication happens even between in-house teams — imagine how much worse the problem can be with outsourced work.

Plus, if you’re outsourcing a large project, developers might only test their individual part of the project. Solutions in one part might break other parts.

A professional tester doesn’t have any of these problems.

These frustrations, and more, are a huge part of why I keep advocating for professional testing services.

Testing As a Service

Instead of dealing with week after week of frustration and exhaustion, you could simply hire a tester and forget about it.

You wake up one morning, grab a cup of coffee, and check your inbox…

And find that your product is tested, finished, and ready to launch…ahead of schedule.Sure there might be small little things but 99% of the times things will work.

At launch, you DON’T get reviews that say things like “broken” “doesn’t work,” or “scam.”

Instead, you get reviews that say, “WOW!” “Loved it!” and “Looking forward to more!”

Plus, you could already be halfway through development for another app — because outsourcing your testing gave you more time and energy to be more productive.

That alone should justify the cost of a professional tester, don’t you think?

If you answered “yes,” then you’re going to be happy to learn that I have an offer for you:

We’re going to help you hit your launch deadlines, and get rave reviews in the process.

We’re going to make sure your clients come to you for repeat work.

BUT I’m not going to hit you over the head with it or give you a “hard sell.”

However, I will say this:

But those people are going to be incredibly happy.

Because they’re going to be taking advantage of a deal we almost NEVER offer.

Can’t say too much now.

But I do want to make sure that my readers get a head start. So keep an eye out for the next blog post because I’m going to explain everything in detail.

Keep an eye out for the next post…and look out for our next email.