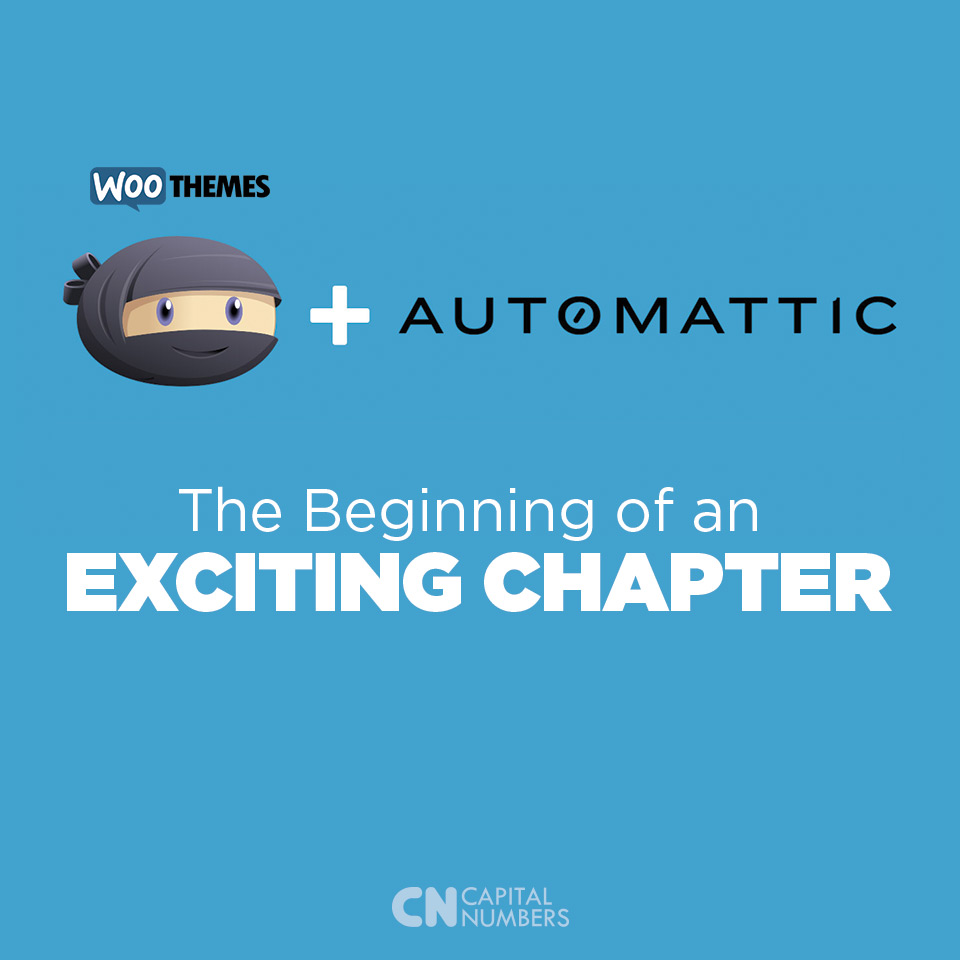 This is a grand news for those in Ecommerce business. With acquisition of WooThemes by WordPress parent company Automatic, now ecommerce is going to get a new dimension.

WooThemes is known to be makers of blog themes and WordPress-based, Ecommerce platform – WooCommerce. Till date there had been more than 7.6 million downloads of WooCommerce plugin along with millions of active installations. Almost 25% of all Ecommerce websites use WooCommerce. This clearly shows the popularity of the company.


Now, after joining the WordPress family, Ecommerce is expected to get revolutionized.

“In the coming weeks and months you can expect business as usual from WooThemes, now with the added power of Automattic behind everything we do”, was mentioned in the official blog of WooThemes.