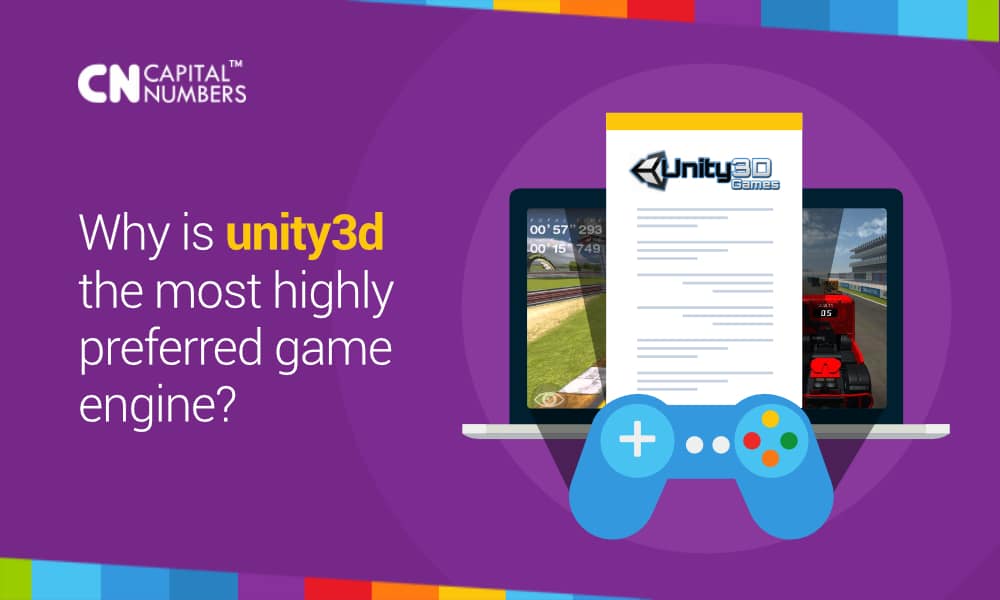 Why Is Unity3D The Most Highly Preferred Game Engine?

The name of Unity3D is familiar to almost every game enthusiast out there. Assassin’s Creed, Temple Run and Escape Plans are some of the names which would make any gamer worth his/her salt cheer loud and wild. All three belong to the house of Unity Technologies, the company credited with fashioning and developing some of the most famous and addictive games in video-gaming history. The game engine of Unity3D company was created back in the early 2000’s as a tool for development of their GooBall project. Later, GooBall received a grand launch at Apple’s Worldwide Developer Conference. As expected, it was a hit overnight and was essential in helping to pry the process of game development from a handful of oligarchs who were monopolizing the scene. Indie developers from all over the world were able to lend expression and realization to their talent. It is owing to this platform, provided by Unity3D, that GooBall has stood the test of time and passed with flying colors. Here are some of the most prominent factors that make Unity3D one of the most preferred game engines of all times:


In conclusion, one can only say that it is little wonder that Unity3D has proved itself to be the leading player in the gaming and game engine development industries. Chances of any other firm prevailing over Unity3D in the near future seems extremely unlikely.