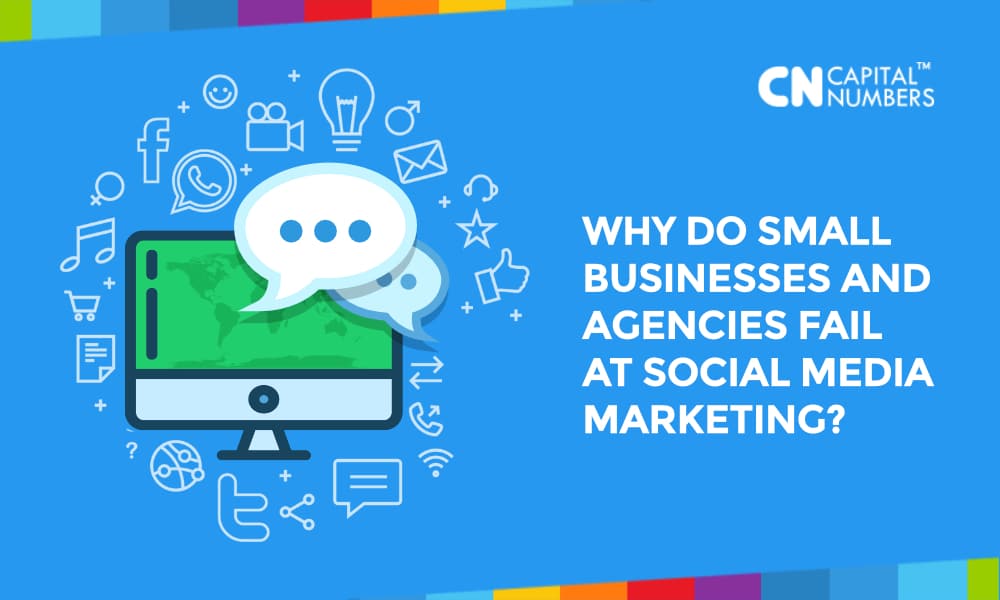 Why Do Small Businesses and Agencies Fail at Social Media Marketing?

Social media marketing is an integral part of making a site more popular to the target consumer base. There are numerous benefits to placing an advertisement on social media. If you open a fan page of your company on Facebook, for instance, then you can use your personal contacts list to spread the link and gather more followers by means of ‘likes’. The more friends that ‘like’ your page, the more likely your page will be visible around the virtual world. Suppose one person from your Facebook ‘likes’ your page. The people on their friend list would be able to see that the person liked a page and would be curious to check that page out. If the curious person also ‘likes’ your page, the cycle of spreading ‘likes’ goes on and on. If you follow the principles of online PPC techniques,  you can place advertisements on Facebook (and other social networking sites) where a person would be able to view your advertisement if he/she displays a leaning towards the kind of product or service you sell.


Twitter is not far off. The Twitter Analytics feature platform is of huge benefit to business owners. Through it, a business can track the changes in the size of their customer base. In addition to this, they can also see the demographics the followers belong to, and their tastes and preferences.

The question remains: why do small businesses shy away from using social media to their full benefit? The answer is multifaceted:

Thus, it’s mainly a combination of unrecognized potential and a presence of uncertainty regarding social media that prevents small companies from achieving success in social media marketing campaigns. The scenario is slowly changing, but as small and niche businesses become more informed about social media marketing, there’s a promising future ahead.