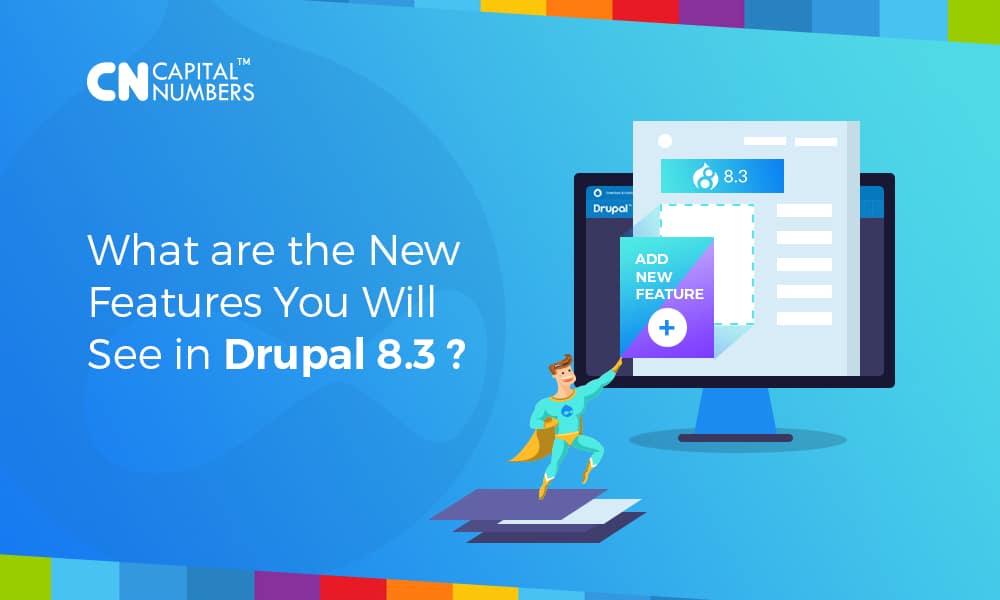 What are The New Features You Will See in Drupal 8.3?

What are The New Features You Will See in Drupal 8.3?

Drupal 8.3.0 is set to release on April 5, 2017. This is a minor release of Drupal 8. As it was with previous minor releases, 8.3 also includes new features and improvements in API and usability. Steve from OSTraining has already written a detailed blogpost on this subject and we used it as the source of information. Without wasting too much time on introduction, let’s dive into the new features and improvements that you can expect in Drupal 8.3.

Drupal 8 was developed with the intention to provide improved workflow. Large companies that adopted Drupal 8 were looking forward to this improvement. Large companies that use Drupal to develop their website, generally, have a large number of content creators. There are also various procedures that require approval and editing. Workflow is a new experimental module. This builds on the Content Moderation module which was introduced in Drupal 8.2. Workflows are considered a key module for all the content approval processes. There is a change in the workflow user interface in Drupal 8.3. The whole workflow can be seen on a single screen. You can create custom publishing states with the help of workflows. You can also control the transition between the states. The configuration screen of the workflow page is simple and easy to understand.  You can go to “people” and then select “permission” from there you can control the access to each stage of the workflows.

Layout Modules That Are New

There are some new modules that have been introduced in Drupal 8.3. The module that is new in Drupal 8 is the Field Layout. The Layout Discover is also a new module. Both these modules are experimental introductions. The code used in these modules is an adaptation of the Layout Plugin. Field Layout and Layout Discover modules will provide two introductory layouts. The additional layouts will be allowed so that you can add new layouts by using other modules. Drupal indicates its future plans with the layout options. Modules like CTools, Panelizer, Panels and Display Suite have been made compatible with an introduction of two new layouts.

BigPipe is the experimental module that was first introduced with Drupal 8 that has graduated and made its place in Drupal 8.3. The function of BigPipe is to facilitate the delivery of personalized content at a faster rate. Generally,  when the content is personalized and dynamic,  loading speed is reduced. This slow loading was targeted with the introduction of BigPipe. BigPipe breaks the process of page loading. Thus, first, the page skeleton is sent to the client. This happens at a faster rate. The rest of the page elements are requested and delivered later into the correct places. The client will not have to wait for the entire page to be generated.

The changes that have been introduced in Drupal 8.3 will also focus on improving the usability on mobile devices.

Significant improvements have been made in the REST and API-first support and certain new features have been added. These new changes have been given below:

Apart from these changes, there are other API improvements as well. The additional API improvement includes routing system improvements, Symfony Compatibility, replacing Symfony, ExecutionContextInterface and in addition to Entity Published Trait and Entity Published Interface for a generic publishing API. The Original Revision ID is the new property added to revisionable entities. This will help in storing the old revision ID after updates.

There are also some changes that have been made to improve scalability and performance. Some experimental features that were introduced in previous versions have been updated in Drupal 8.3. Migrate API has been given the beta stability. Migrate will have full critical functionality support.

These are some changes and updates that can be expected in Drupal 8.3. Drupal 8.3 is a clear indication of what users can expect in the future. Drupal improvements are targeted to make it more friendly for users.