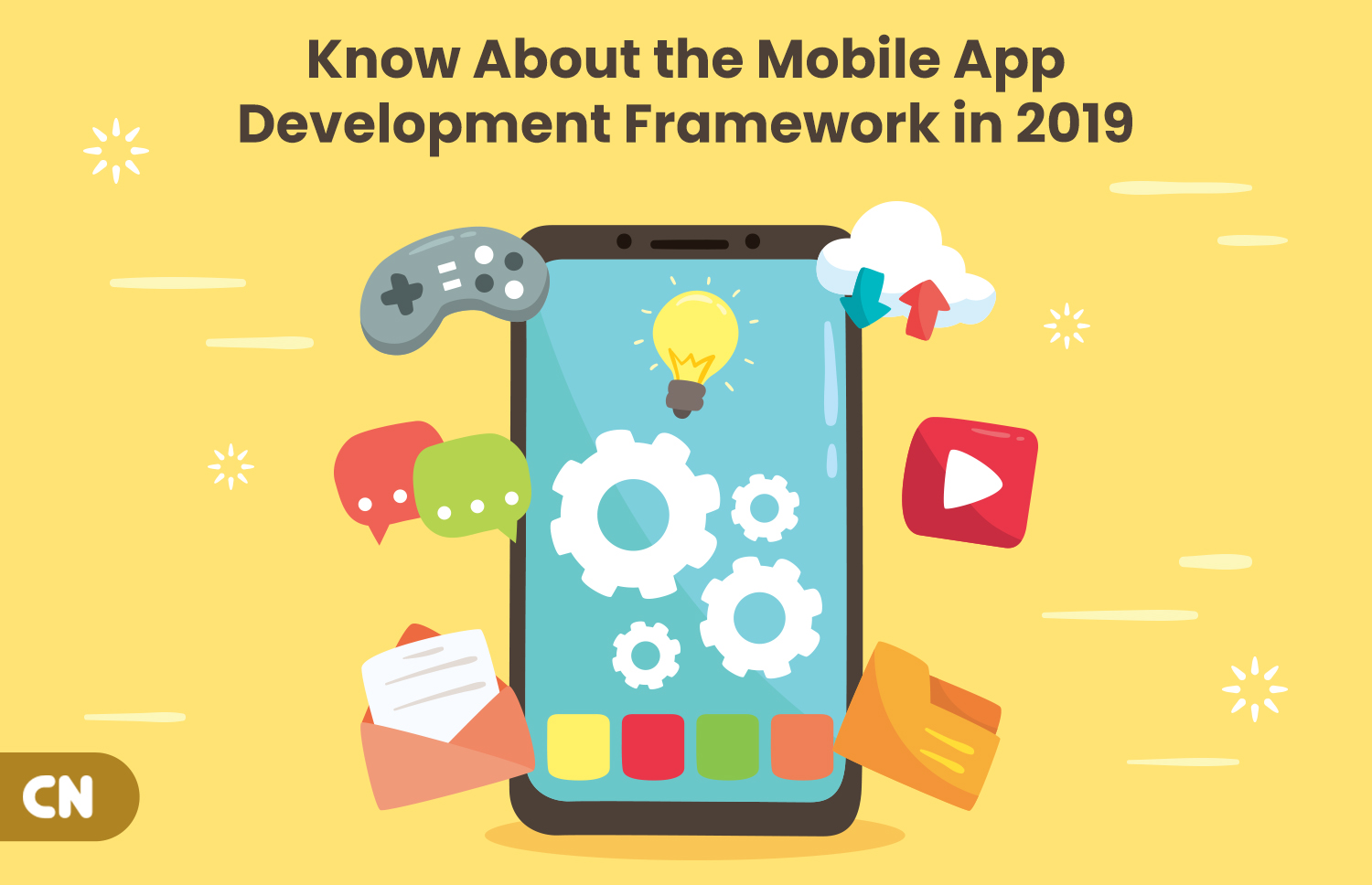 Know About these 7 Mobile App Development Framework in 2019

With the frequent launch of better, newer frameworks and technologies in the market, there have been many changes in the way business strategies were implemented earlier. Earlier, desktop websites were more popular than mobile applications, as not many people had access to smartphones. However, as time went by, more and more people started investing in a mobile device, capable of doing almost anything that could be done via a desktop.

Therefore, businesses also started understanding the need for investing in a mobile application to represent their business ideals. As a result, the current situation is such that almost every business has the same type of application, which works and provides the same features.

This has raised the need for understanding and selecting the right framework that is appropriate for a certain platform and coming up with the best development strategy. It is because there are many technologies available for mobile application development for both iOS and Android devices. Selecting the right framework could get you the best application that works across platforms and reaches a wider user base.

Here we are going to discuss a few frameworks that are going to be ruling the 2019 and forward markets as major development tools.

These were the 7 frameworks that will be taking over the mobile applications development market in 2019. These frameworks are the most essential tools that build mobile as well as web applications. Therefore, if you are looking for the right framework to start developing a project in, make sure to choose one after careful consideration. This is because every project has a different requirement, so choose the framework that can help you meet your requirements with ease.