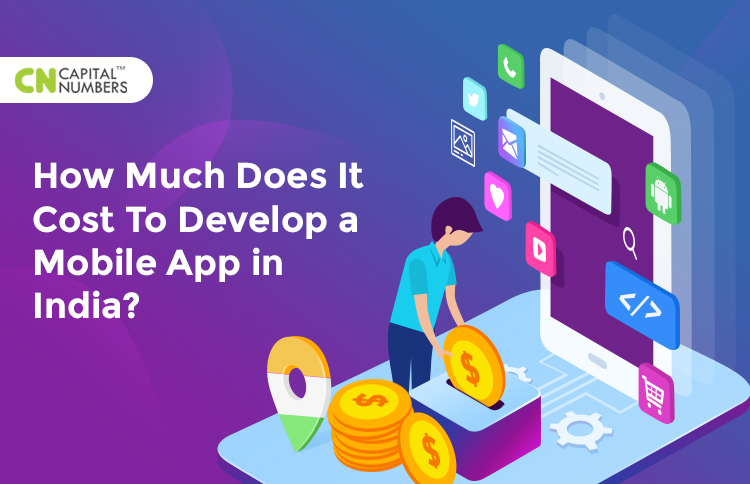 How Much Does It Cost To Develop a Mobile App in India?

In 2017, people using mobile apps accounted for half of all global internet traffic.
This number grew in 2018 and it will continue to rapidly grow in 2019…
Because mobile apps are a huge market and a great opportunity for businesses.

Even though mobile apps can be an easy “cash cow” for business (and bring in a lot of revenue that might otherwise be missed) it’s hard to know the risks.

How much will a mobile app cost?

How can you get the best return on your investment?

Is it important to start developing one right now?

The answer to this last question is a resounding “Yes.”

So we’re going to take you through what it costs to develop a mobile app, the considerations, and the best strategies you can use to start monetizing your app.


What Problem Does Your App Solve? 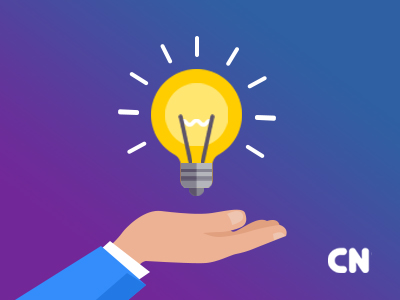 The most important thing you need before developing a mobile app is this:

It must solve an acute problem.

If you’re developing an app just so you can have a “me too” product on the market, save your investment for something else. While there’s a lot of opportunity in the app development world, it’s also very crowded because everyone is trying to cash in on app monetization.

Your app must be unique and solve a specific problem. Ideally, your company is already in the business of solving a specific problem for a specific section of the market. This app will represent a sliver of that solution. It can be an excellent introduction, an invitation for your customers to engage, a way to exchange value, and even a means to make significant purchases.

Consider thinking “outside the box” when it comes to creating a unique app. Not only should it address the most acute, specific problem possible, but it should also offer a single specific solution.

The more specific and narrow the focus of your solution, the more irreplaceable your app.

What Platform Will You Develop For? 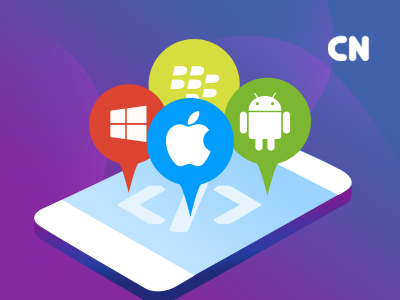 Develop for the platforms where your customers engage. You may need a web app, a native app, or hybrid application. When you develop for mobile, you’ll also want to decide whether you want an Android app, an iOS app, or both. If budget is a concern, you might have to decide on just one to test the concept, then expand into different platforms.

Web apps will reach the highest percentage of your users. Around 80% of mobile users would rather use an app than use their mobile browser to navigate to a website. This could be because mobile apps generally offer a better UX than mobile sites. Definitely give this option some consideration.

Native apps are developed specifically for a certain operating system — either the iOS or the Android system. Developing an Android native app will be a different and distinct process from developing for iOS. You will launch native apps on Google Play or the Apple App Store.

Hybrid applications are exactly what they sound like. These apps will function on both platforms with a single programming language. They may be easier to develop and be a budget option, but won’t offer quite the user experience of good native apps.

As we mentioned before, there are several budget options. If you wanted to get the most “bang for your buck,” consider developing a hybrid app.

You could also decide between an iOS or Android app. Ideally, you would have both. But if you need to, you can develop an MVP app for either iOS or Android and see how the market responds. You’ll simply have to know which one your market will resonate with. 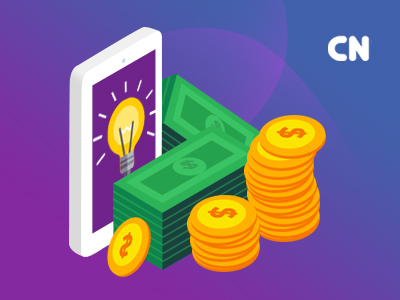 How will you monetize your app?

The idea behind a free app is not to make a lot of money immediately — it’s to expand your consumer base so you can sell to them later. You can also monetize free apps by allowing advertisers on the app.

A freemium app is free to use but offers the option for users to pay to unlock premium features. This is a great model if you have a good app. If your app is useful enough, users will trust you enough to buy premium features. And if there isn’t a lot of engagement, or if nobody is buys the premium feature, that’s a good indicator that you’ve done something wrong and it needs more work.

When you build an e-commerce app, it’ll allow customers to buy while on the go. E-commerce businesses with mobile apps enjoy more income than companies without mobile apps, simply because their customers can make purchases at any time and at any place.

This is an app that functions as a paid product. Customers can simply pay for it and get all the features immediately (or pay more to unlock another pricing tier). 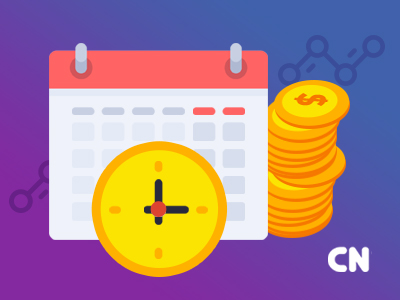 The timeframe to develop an average app is around two months. It may be less if the client already has a good working knowledge project requirements and is willing to work with the developer in the planning stage. However, complex apps will obviously take a longer time, and the project will require lots of different team members working together.

The price required to develop your app in India will probably be about one fifth to one tenth of what it costs to develop in the West.

Simple apps will take less investment in terms of billable hours and may include fewer team members. If you don’t need a back end databases or API functionality, your app might be relatively inexpensive. Some estimates put the cost of developing a simple app in India at around $5,000.

On the other end of the spectrum, complex apps will obviously require a lot more, and they can be around $40,000. However, you can charge premium fees for these kinds of apps, because of the complex functionality social media integrations, backend support, and APIs.

And of course, the price for developing a moderately complex app will fall somewhere in the middle.

So the pricing table for developing an app in India will probably look like this:

Developing an app a great idea with a lot of potential for monetization.
If you really want to take advantage of app development, consider outsourcing it to like India, where development is inexpensive and quick.

Capital Numbers is a full-fledged Offshore web development company that helps businesses primarily web and mobile app development across the globe. You can easily contact with us to get such services.

App creation and development is an excellent opportunity for capturing new parts of the market and bringing in more income. Simply build an app to serve more of your market, and you’re in business.
And even better — app development can fit into almost any budget. You don’t have to go to a western developer and pay over $100K on an app (especially if it’s your first time).
Whether you want to pay $5,000 or $50,000, you can build even very complex apps in India for less than half the price you would have to pay for a Western developer.