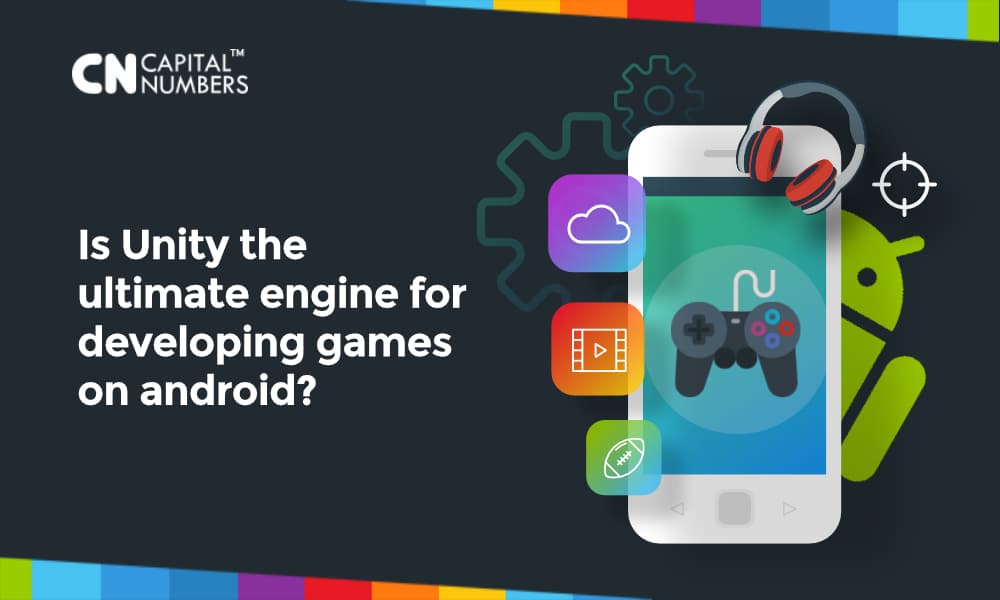 Is Unity the Ultimate Engine for Developing Games on Android?

There is much game developing engines in the market, but no other platform is as popular as Unity. On their official website, Unity reveals just how popular they are among the users and they also revealed their actual share of market presence. It is easy to comprehend from the information on their website that they are dominating the global game engine market with 45% of share in the industry.  This is more than three times the size of its nearest competitor.

Statista and Develop 100 Tech List both placed Unity as number one. Develop 100 Tech List features top 100 game development engines voted by CTOs, experts of gaming industries and indie developers. Along with dominating the global game engine market, Unity is also dominating the tools market by holding 47% of total share of the game engines used by developers. This was announced by Developer Economics based on a survey of 10,000+ app developers.


Why and How Unity Climbed the Ladder of Success?

Unity was behind the other game engines when it started out. Unity stepped up in the game development market by offering a platform for beginners. The low learning curve is one of the key attractions that has made Unity so popular. Today, Unity is shaping up a booming global game market.

Features of the Unity Engine

No other platform can match the perfection of Unity when it comes to ease of use for beginners. Unity has three parts- game engine, a code editor and an application where you can put designs or the user interface together. There is also a graphic preview option and function called “control play.” Here are certain developer-friendly features that make Unity the king of game development.

Unity engine offers a wide range of benefits to the developers. Unity engine use’s C# which makes the game development process easier even for beginners. C#, being a high-level language in itself, allows developers to start their game development process easily.  As was pointed out earlier, Unity also reduces the need to code every single part of the game. You just have to code for each actor or a group of them in separate files. The mobile gaming industry, especially the android version, is fiercely competitive. Unity is most suited for cross-platform game development. You can develop games on various platforms with the same coding. They offer complimentary game promotion and analytics service. Help and support are readily available at hand.

The Unity engine has seen an escalation in popularity at a faster rate due to the advantages offered to game developers. With complementary and integrated game promotion along with analytics services, Unity has retained its old users and impressed new ones. It is the result of their constant efforts to satisfy users that more players want to play games made with Unity and more developers rely on their tools and services.