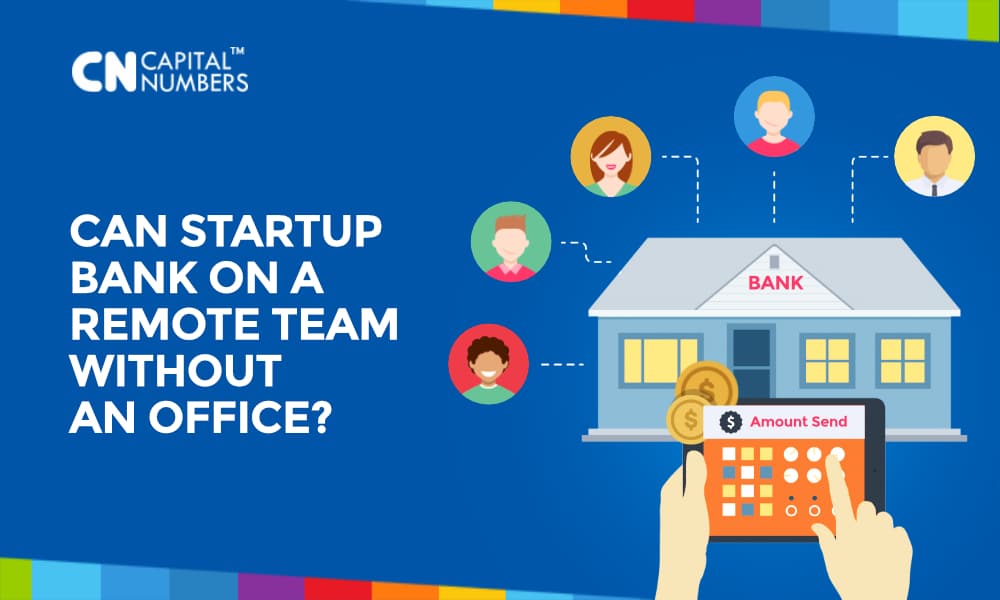 Can Startups Rely on a Remote Team?

Remote hiring is something which is slowly being accepted more and more as we edge into the future. Shunned earlier by many companies owing to the lack of clarity regarding the entire process, remote workers are now gradually being inducted into the workforces and task teams of various companies. This is contributing to the growth of workplace expansion beyond the physical confines of the office. What’s even more encouraging is the fact that this trend is being quickly adopted by smaller companies, especially start-ups.


There’s good reason behind people getting excited about remote offices. It is, first and foremost, quite cost-effective, saving money by not having to invest in the physical expansion of the workplace. The cost of office furniture, broadband internet connection, computers, air-conditioning, etc., is really difficult to muster for most start-ups. So, it is logical that the trend of remote working from different locations would come as a blessing in disguise for them. There are plenty of jobs that do not require the daily physical presence of workers in the office. A few examples would be a biochemist, a biomedical engineer and construction engineer. If you are planning to set up a firm that is primarily centered around these (or similar) jobs, then you’re at full liberty to forgo the office set-up. Instead, you would conduct business from your own home (or any other ‘headquarter’ location you choose). and a few decentralized locations scattered across various geographical locations.

Now, the question that arises out of all this is: Is it possible for start-ups to completely bank upon a remote team instead of an office team?

The answer is multi-layered. There are several things that ought to be kept in mind while beginning to work with a remote team. The first thing is the culture of the workplace. Remote workers that are being hired should first be tested for cultural compatibility as well as the speed of task completion and work ethics followed. The second thing is the structure of management. If you have a work supervision and employee productivity tracking system that depends on the physical presence of the employee in question, then problems are bound to arise. As I’ve mentioned previously, there are certain kinds of jobs that people can hold without having to actually travel to an office. If a start-up is made up of people who would be working chiefly from home or other remote locations, then an office would not be required in the first place. On the other hand, if a huge part of the company’s staff consists of people in traditional office-based roles, then that company would need a separate work building. It really depends upon the kind of industry the company is part of, and the type of work the company does.

Here’s what you can do if you’re a start-up and want to utilize a remote office:

In general, there are many good reasons for a start-up to go completely remote. It is definitely worth the time and effort to explore this as a possibility if nothing else.