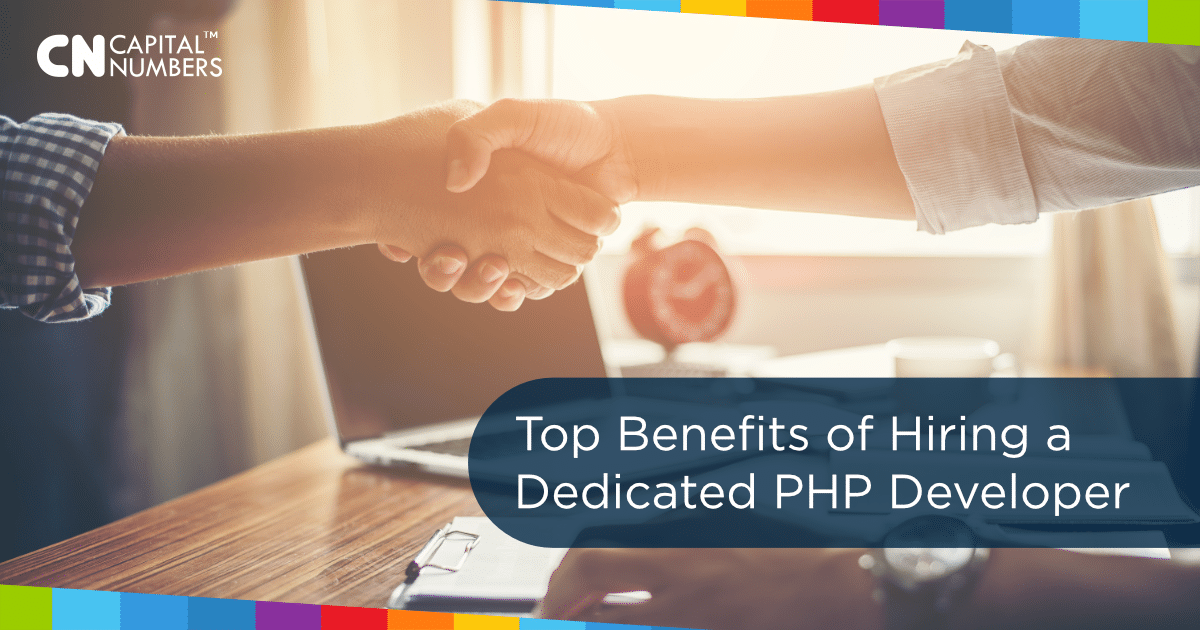 PHP can be defined as a programming language that is predominantly used for web development. It is mainly a server-side scripting language that can also be used as a programming language for general purposes. PHP is the recursive abbreviation of Hypertext Preprocessor. PHP developers across the globe can build website frameworks, web content management systems, web template systems, and various other web based designs with the help of this software programming language. Nowadays, many organizations, especially l small businesses, tend to hire dedicated PHP developers outside their region or country in order to outsource specific work and increase productivity. The reason behind this trend is that employing top PHP developers in your own company can come with a few problems –

You wouldn’t always have projects that would require the aid of a PHP developer, but if you employ one or more developers, you would have to pay them a substantial monthly salary, even when they have no project to work on. This unnecessary expenditure could cost your organization dearly in the long run.

When you are hiring a developer, you have to go through the tedious process of a general and technical aptitude test, and the personal interviews. Also, after being recruited, the employee would need to undergo a long training procedure to become fully functional. These selection processes would consume a lot of time, a precious resource, that you could use in other key areas of your company.

Once you hire an employee you would need to provide them with other amenities, such as a suitable laptop, and other such perks. Providing these extra benefits as well as one’s salary can be very burdensome to you.

4.Guiding through the commercial aspects:

You cannot expect that an inexperienced programmer would be adept at figuring out the commercial aspects of your project the moment he arrives. You will also need to train him/her very carefully in order to make him/her useful to your companies.

Due to these reasons, many businessmen prefer to outsource their projects to India and other similar countries where teams of highly experienced PHP web developers can be hired for their specific projects. Hiring a PHP developer comes with many advantageous outcomes. Here are some of those beneficial features discussed in detail –

You would not need to involve yourself in a long selection process of hiring an eligible candidate because the PHP developers you would be hiring externally are already part of an organization and vastly experienced with this type of project. This will allow you to concentrate on other aspects of your business.

The outsourced PHP developers work on a contract. So, you would be paying them only when they’re handling your project, whereas you have to constantly pay an employee within your company on a monthly basis. Also, the overall cost of choosing an external group of developers is significantly lower than hiring two or three employees within your company.

These outsourcing agencies follow their own strict procedure for recruiting their coders and developers. Therefore, the programmers who would be handling your projects would be highly qualified and experienced. This will vastly improve the quality of your work, infusing your project with ingenious ideas and fresh perspectives.

PHP developers working in outsourcing companies are capable of efficient code analysis and database creation, as well as optimization.

After the webpage is developed, PHP developers need to test the code they have written to design the page and check for errors. This is a very important step, as when a single error is overlooked, it can devastate the entire system. These developers perform this job with genuine care.

Dedicated developers are capable of maintaining as well as improving the visibility of the webpage they created with great efficiency.

These highly skilled and dedicated PHP developers are capable of working within certain deadlines. So, once you assign them your project, you would not need to worry about the delivery being made on time. These outsourcing agencies are entitled to make timely deliveries as they strictly follow the service level agreements (SLA).

Besides these benefits, you would also be in constant communication with your team online, able to track your project through each and every stage. These discernible advantages are making the hiring of dedicated PHP developers an incredibly popular and smart business decision.