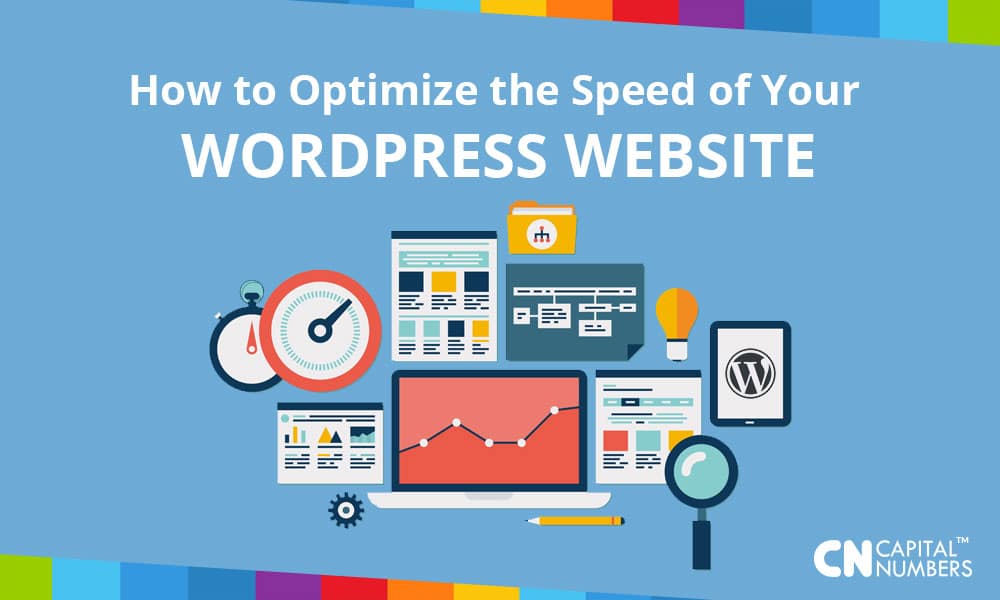 In our last two blogs, we convinced you (hopefully) to join the emoji bandwagon Getting started with Emojis , and elaborated on the best ways in which brands are using emojis to leverage their communication in 5 Ways to use Emojis in Marketing , now let us introduce you to a relatively new way in which brands are exploring the emoji-sphere – Branded Emojis on Twitter. Taking a cue from brands that were gleefully using emojis in their communication day in and day out, Twitter came out with the idea of branded hashtag emojis – which meant that brands can design custom branded emojis that are triggered when a specific hashtag is used. Remember the hashflags during Football World Cup 2014? Branded hashtag emojis are essentially the same, except that they are now being used by brands for their various marketing campaigns. Now a few months after everyone’s got a hang of it, Twitter is giving us more reasons to believe that branded emojis actually can be a very good idea.

In a recent marketing blog, Twitter elaborated on studies that prove that branded emojis make you stand out and deliberated on the best ways in which you can leverage branded emojis to your favour.

Some highlights of the blog are:

Excerpt: There is 10% increase in the amount of attention that ads receive when branded emojis are used.

Our take: You know how twitter works. Twitter explodes. To find ground and visibility in that clutter is a mammoth task. Emojis definitely give you the “stopping power” as twitter puts it, and now there is data to prove it.

Our take: Whenever there are emojis in the mix, the brand looks and feels more personal and authentic to the audience; the numbers indicate so too.

Our take: We did not need numbers to assert that. Who doesn’t like emojis!?

Twitter went on to pull out Samsung Mobiles’ launch of Galaxy S7 and Spotify’s launch of the Beatles album to talk about how brand impressions and conversations skyrocketing with the help of branded emojis.

We wanted a concept that would distinguish Spotify from other services — and introduce this amazing catalog in a unique way. Working with Twitter, we were able to deliver an experience that was unique, social and fun.”

We hope that we have managed to pass on the enthusiasm of using branded emojis. If you found them cool as well, and want to know about more ways in which we can use emojis to expand your brand’s reach, talk to us at www.capitalnumbers.com/contact_us.php