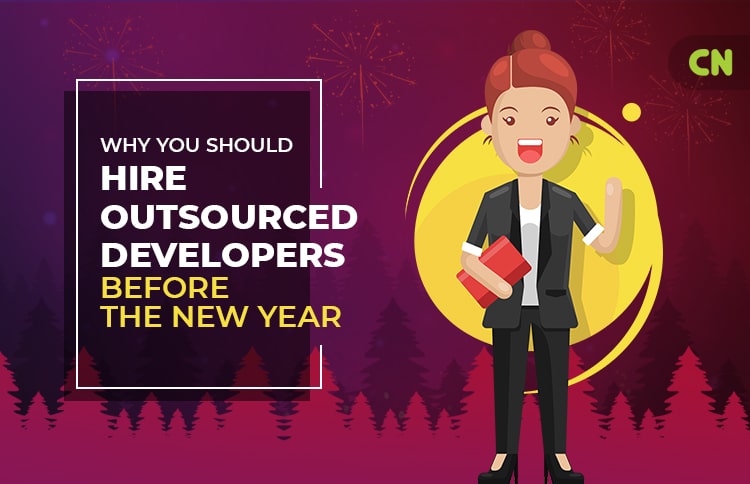 Why You Should Hire Outsourced Developers Before the New Year

Make the decision now & reap the benefits in January

It’s no secret that most people put off major decisions… and even “decision makers” for large organizations are no different. The bigger the decision, the longer we tend to procrastinate.

Unfortunately, this habit has consequences. If you stall on hiring new developers, once the new year comes around, it’s likely that all the normal demands of your business will demand your time and attention and you’ll continue putting off the outsourcing process.

You aren’t alone. Startups, agencies, and other businesses tend to go into planning mode around this time and push all their action items onto next year’s calendar. But in fact, that’s exactly why you should hire now, while everyone else is planning.

If you’re still on the fence, then this post will be your hidden advantage, because we’re going to address the top reasons to hire or outsource BEFORE the new year… giving you the advantage.

You’ll Get the Best Deals & Discounts 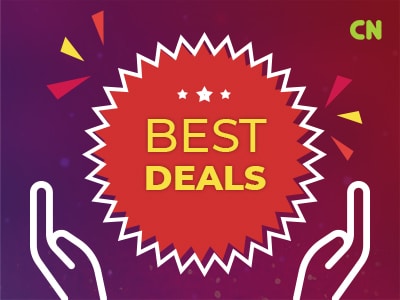 New Years, Black Friday, Cyber Monday, Christmas, and other end of the year deals aren’t just for consumers. Lots of sales teams are authorized to give you lower prices, deals, and other special treatment during this time. They want your business just as much as you want their services after all, so you can take advantage of that.

You can even use the holidays to leverage something extra. Send in someone on your team who is a skilled negotiator and see if they can get extra benefits or a lower price for the holidays due to the sales rep’s need to make the sale.

(Not to mention that the decision to hire remote developers will often save you money in the long run).

You Can Use the End of Year Downtime to Your Advantage 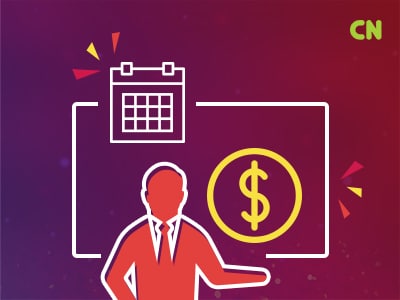 In the last few months of the year, business tends to slow down dramatically. Companies have no idea how to use this downtime effectively… which makes it the perfect time to “pull the trigger” on your new sales service.

While everyone else is winding down for the new year, experiencing a lower volume of sales and getting in touch with fewer decision makers, you will make one of the most lucrative and advantageous decisions of the year. By the time January 1st rolls around, you’ll be in a better position than you were at the same time last year

In fact, the best time to start the process of interviewing, hiring, and onboarding is in late November or early December. If you’re like most companies your hiring team will have a little extra time due to the standard slowdown. So will the the customer assistance reps on the other end of the line. They’ll be in a better position to give you their full attention, making the takeover process will be short and simple.

This is important because, as we know, onboarding takes time and human resources. In some cases it may only take a day to get up and running. In others, it may take a couple of weeks. In either case you’ll be already using your new developers to their fullest potential by the time every other business in your space starts the same process in January.

You’ll Free Up Your Most Important Asset 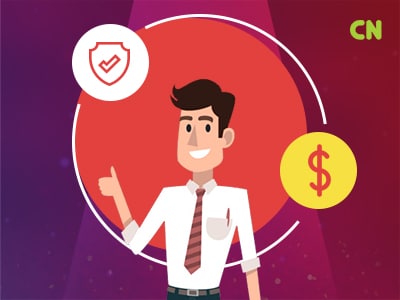 If you are a decision maker, there’s a single precious resource which you must guard. It isn’t your money or time. It’s your focus.

Often, by giving our attention to too many things, we often fail to truly focus on any of them. So we feel drained without making any real progress. This is probably the single biggest reason that decisions stall and fall flat.

But that makes it all the more important to make a decision before the new year. In fact, when the new year comes around, it’ll bring all the typical demands with it… like new projects and new decisions. If you haven’t decided to outsource by then, the decision will inevitably get put to the side while you deal with all the new requirements.

Simply getting the decision to outsource developers off your plate and onto the shoulders of your HR team will immediately free up your time and energy to address other concerns. Similarly, if you’re on the fence about hiring a developer, that isn’t a sign that you need to put it off more. On the contrary, it’s a sign that you have to commit, one way or another! Otherwise you’ll feel drained and you’ll lose focus. 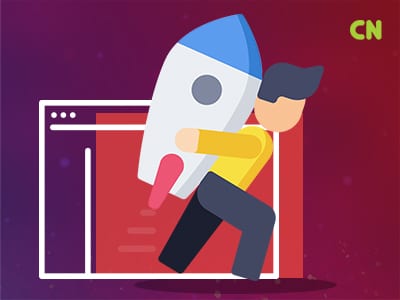 Companies which put off this decision until January will be in the exact same position as everyone else.

EVERYONE makes the commitment to hire developers and start outsourcing in January.

It’s often the case that developers and outsourcing firms like Capital Numbers fill up with clients around the beginning of the year and have to start implementing waiting lists. Don’t let that happen to you.

Instead, use their indecisiveness to your advantage.

Rather than spending a lot of time weighing the pros and cons of this decision, be fast. It will give you a “jump” on any competitors in your space, because as soon as the new year hits, you’ll be hard at work with your new outsourced developers while everyone else is still playing catch-up.

Just imagine already having everything approved and signed, while your competitors are just getting started.

If you’re considering any big business decision, but especially hiring certain developers or remote talent, it’s best to make it before the end of the year. Otherwise you run the risk of splitting your focus, losing time, and potentially skipping out on end-of the year deals. So if you’re on the fence, consider this your sign to go ahead and hire your developers or outsourced talent… before the new year rolls around and you use all your momentum.