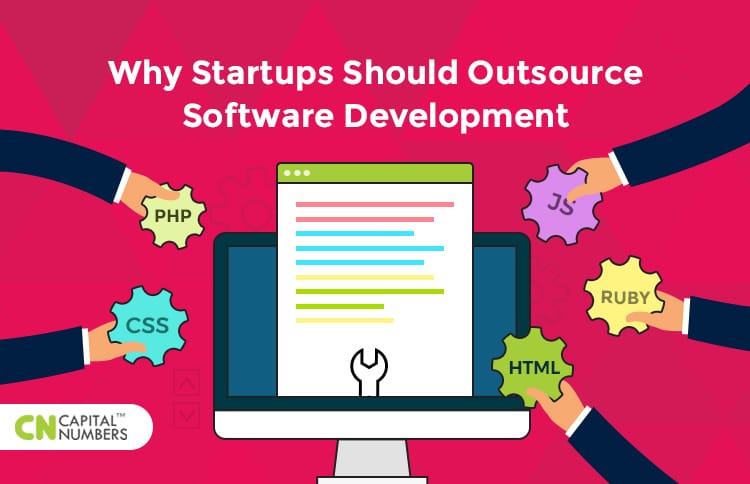 Why Startups Should Outsource Software Development

The amount of clients we work with who believed outsourcing is only for large businesses and firms is truly staggering. In fact, that’s one of the biggest myths we’ve had to address recently. Far from being a resource exclusive to large firms, outsourcing is not only available to SMEs and startups but is actually necessary. How else can you hope to be competitive?

If you’re a startup, then outsourcing is probably going to be invaluable before and as you scale. Not only will it allow you to complete more work in a shorter time, but it will also drastically reduce costs and give your in-house team the focus and energy they need to complete intensive work.

The following are the most common ways outsourcing can help your startup. 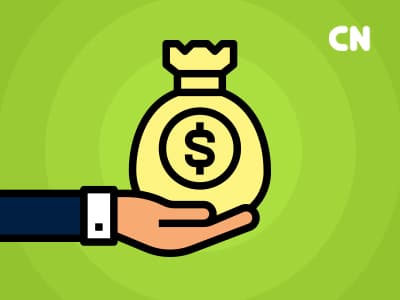 It’s no secret that outsourcing is almost ALWAYS the most cost-efficient option. The right outsourcing agency will provide you with development services of a comparable quality to anyone on your in-house team… at a much lower price.

To add to this, pricing models are flexible. You might choose to pay hourly for one project and pay a fixed rate for another, or switch between models at every stage of the project. With an in-house employee, there’s only one model: salary.

Plus, when you outsource, you can reach a pool of developers whose prices have not been inflated by the saturated United States market.

Because computer skills, development, and engineering are in such demand in the US and Western Europe, the average wage of a developer has increased. The rest of the world doesn’t have that problem. Working with Indian or Chinese agencies, you can find teams of 3-4 developers who can do high quality work for the same price as a single in-house Western developer.

This is especially important for startups who need to do the most work possible while spending as little as possible.

Scaling Up & Down Almost Instantly 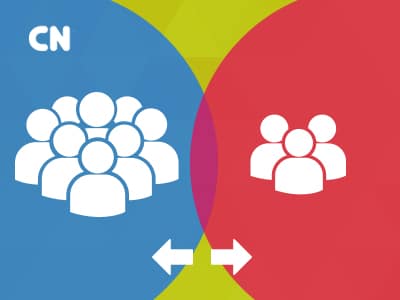 Outsourcing is probably the fastest and most efficient method to ramp and scale very quickly… which makes it vital for startups.

Startups exist in a high-pressure, high-competition world, and their ability to be active and reactive is severely hampered if they insist on only hiring in-house employees. Most are under severe budget constraints and can’t lure in top developers with the promise of a large salary. At best, they try to attract developers with promises of a good company culture and — in the future — a very high return on shares of the company. But this isn’t always enough. The competitive nature of Silicon Valley or other places means that developers can demand a high wage immediately.

On the other hand, you can often hire outsourced talent at about a quarter of the cost of hiring an in-house team member… and this process can take a matter of days, not months. Your outsourced team doesn’t need to own a share in the company or drink your free coffee. They just want to show up, do a single job as efficiently as possible, and move on. This speed can be incredibly advantageous.

Plus, scaling down is just as fast.

You can remove outsourced workers from the project just as quickly as you hired them. This is a very easy way to apply time, focus and resources to a certain difficult project and move on to the next one with zero waste, an efficient timeframe, and a lean budget.

Plus, if your outsourced team did a good job, you can quickly re-hire them for another project.

More Time and Energy For Your In-House Team

While having a good company culture can be nice, it doesn’t prevent burnout. Undertaking “sprints” and requesting a lot of overtime from your employees puts too much on their plate. This will only serve to fatigue your team and they may grow to resent you. Fortunately, outsourcing can help mitigate this problem.

You can outsource almost every aspect of your project (and if time and money is an issue, you should) and reserve only the most critical tasks for your in-house team. If your team only has one or two vital things to focus on, they can apply more energy to them and get them done faster and not have to spend those long 80-hour weeks where they practically sleep at their desks.

But time and energy isn’t the only benefit.

By reducing your in-house team and outsourcing all the other tasks, you can distribute company shares among only a few people. Let’s be honest— these people are invaluable to your startup and you will probably need them to work overtime, for extended periods of time. But being able to offer them huge chunks of the company may motivate them to endure the hardship. 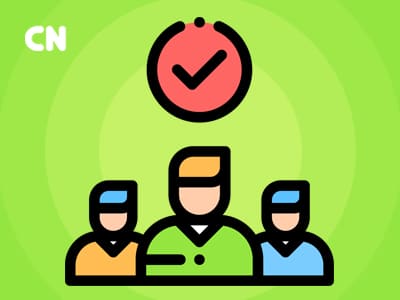 While it may seem tempting to only hire in-house, think of all the talent you’re missing out on. When you outsource, you are getting the best of the best talent from around the world — not just from your country or your locality.

After all, what are the odds you’ll attract the absolute best developer for your company if you narrow your reach to only a few options? There are lots of outsourcing firms to choose from, and the best ones will actually offer you a range of developers to work with. You can select and interview any of them you choose and pick only the top 1%.

In fact, at Capital Numbers, we recently released an article showcasing our hiring process. Developers have to pass through several intensive interview stages, complete with test projects and problem solving, before you can select them to hire. Other good agencies will do the same.

It’s a much better option and it gives you more flexibility than limiting yourself to a single local pool of talent.

If you’re still hiring ONLY in-house, you’re putting yourself at a disadvantage. The cost savings and efficiency from outsourcing can make you much leaner and more effective. Finally, by selecting from a broad pool of talent you can pick the best possible developer or team of developers …. instead of having to settle for a someone because they happened to be in the same country. Startups absolutely MUST consider outsourcing everything they can. It will allow them to do more, faster— an absolute necessity if you are on a timeline and a shoestring budget.