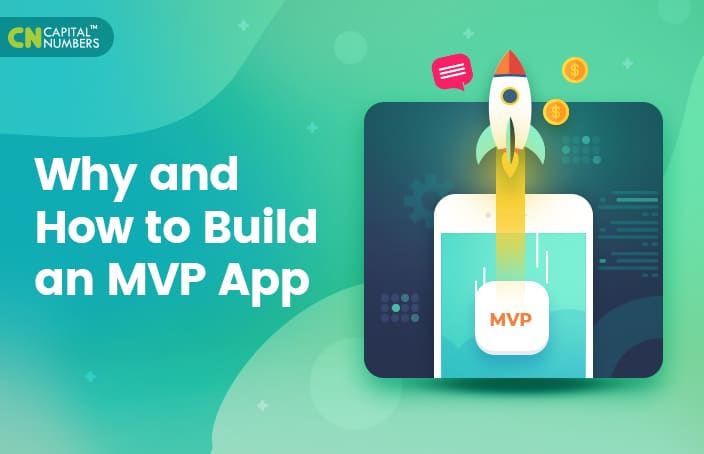 Why and How to Build an MVP App

Put a Product to Market ASAP for Feedback and Funding

So you want to get a product to market as fast as possible. No frills, no fuss…just focus and speed so you can launch and get customer feedback.

That’s exactly why you need a Minimum Viable Product (MVP).

A simple MVP app is amazing for positioning yourself in the marketplace. It’s also a cost-effective and speedy way to put something in front of your audience and get their feedback while spending a minimum of time and money on it.

If you’re a startup, or exploring a new product line, an MVP a much better way to announce yourself than releasing a complete product into the market. What if, after releasing a full product, people don’t like half of it’s features, or your competitors beat you to it?


A good MVP app will put you on top of the world. Launching means the hard part is done and now you can engage in all the creative, fun stuff by adding features your market wants. If everything is designed, built, and launched correctly, there’s a lot of potential for rapid scaling.

Unfortunately, poor handling of MVP development will work against you. Do it badly, and it’ll take up valuable time, push your launch deadline back by weeks, and put you over budget. Moreover, if you spend too much time on extra features, your competitors might beat you to market.

So how do we avoid this outcome and sure we’re going to launch a lean, efficient MVP to our target market?

Read on to find out.

Why build an MVP app? 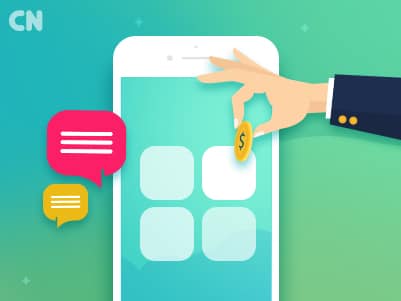 1) You don’t have a bottomless pool of funding.

If you’re operating on a lean budget, an MVP app is a crucial tool. Even without extensive funding, it’s a way to get something in front of investors. As soon as you can do that, your chances of getting more funding improve. Simply show them how it works and if it’s built well and your idea is good enough, that should be plenty for them to make a decision and give you more funding. It makes the whole process much easier.

In fact, some investors won’t even consider you unless you have one.

2) Your customers will provide you all the feedback you want.

No guesswork, no uncertainty. Your user base will tell you loud and clear exactly what they want you to do next. They’ll be specific about the features they want you to add. You won’t waste money and time on anything extraneous, and you can constantly release new updates to an already engaged market.

But wait… before you rush to development and start brainstorming things to add to your MVP, first realize something:

It Starts With “Minimum” 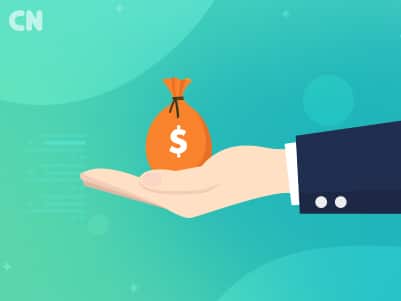 Want to know the best way for your MVP to fall flat?

Have a competitor beat you to market.

If this happens, THEY will be collecting user data, getting feedback, and refining their features, while YOU watch helplessly from behind a stalled project. If they get momentum, and you don’t, you face an uphill battle in terms of your market. Because here’s the secret which is so often overlooked:

Your minimum viable product just has to solve ONE problem.

That’s it. Your MVP app only has to present a single solution.

If it solves the problem well enough, it will attract a primary market without any of the added features or bells and whistles. A significant percentage of your market will see how the benefits might pile on in the future. These people will become your loyal customers.

Solve one key problem, allow the MVP to demonstrate potential future benefit, and include a feedback loop to collect customer reviews and feedback. That’s all you have to do.

But here’s what so many entrepreneurs and startups get wrong:

Their MVP takes way too long to build.

How to Build it Fast 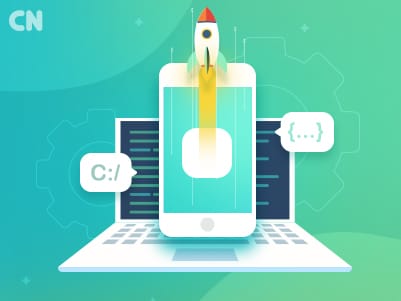 While building your MVP, you must focus on speed.

Now, I certainly don’t mean excuse poor development because it’s fast. In fact, if you’ve been reading our other posts, you’ll know that we encourage experience and attention to detail in the design, architecture, and development of your MVP. Quick work and powerful languages are no excuse for poor development. After all, if you’re going to scale in the future, your foundational architecture must be sound. If the development takes a little longer to get right… that’s okay.

You’ll make up for it in the minimalism of your product.

By refusing to add anything more than the absolute necessities, you’ll be able to build a few core features quickly and launch. Remember, the MVP doesn’t need almost any of the features it’ll have once you scale. It only needs to solve one problem better than anything else on the market.

Everything else can be added later.

By stripping away your product to its bare essentials, you empower yourself to launch it as fast as possible.

It’s good for you because investors will give you more consideration and funding. When you do launch on the app store, your customers will love it because the simplicity of an MVP forces you to solve a single problem really, really well.

Finally, it’s the most efficient method of product development because your user base will tell you exactly what they want. Beware of pitfalls such as features no one asked for, or wasting money and time on something you haven’t gotten feedback on. Simply focus and build quickly, paying attention to the quality, and you’ll have immediate success and be in a good position to scale.