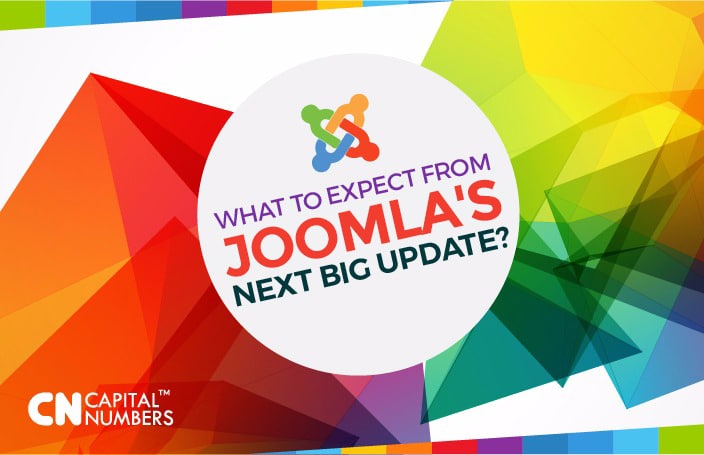 What to Expect From Joomla’s Next Big Update?

Joomla is an open source content management system that is available for free. It borrows its name from the Swahili word “jumla”, roughly translated to “as a whole”. First released in August 2005, it is now considered to be the second most used CMS in the world. It has been downloaded over 78 million times, according to their website information.

Joomla 3.7 is the latest release on the Joomla conveyor belt. The stable release is slated for April 25th. Right now, the prototype version of Joomla is available to help developers get acquainted with the new settings.


Joomla 3.7 promises a host of new features and will also fix persistent problems plaguing older versions. The highlight of this release is the new custom fields feature. The significant improvements are discussed below in a detailed manner.

Previous versions of Joomla have aided small business owners to build websites in an easy and hassle free manner. Joomla is less costly, and hence, is used by businesses that cannot allocate huge sums of money to invest. Joomla offers a very short development cycle that can be really advantageous to some businesses. In fact, it is a bit faster than most of its competitors, namely WordPress.  It offers both flexibility and control to the website owner and is absolutely imperative for being stable and secure.

There was also a talk of a new URL router being introduced, but recent press releases have suggested otherwise.

Joomla’s clients include Harvard University, IHOP, and MTV, among others.  As it is capable of carrying out varied tasks, ranging from corporate website development to blogs and social networks, it is the second most used open source solution in the world.  Previous versions have won accolades, such as the PACKT Open Source Content Management System Award.

So, you might be asking yourself, why to use Joomla in the first place. The reasons are summarized below.

In closing, we feel that Joomla 3.7 is the most anticipated version of the software for good reason. It offers a variety of abilities not explored before by others of its type. Corporate website portals, intranet and extranet connections, school or church websites, and even personal family homepages can be developed using this software. With this release, Joomla promises path breaking innovations that will drive the web development industry forward. The new improvements have further solidified this claim. Joomla 3.7 looks to be the most comprehensive development platform and can be considered a “complete package”.