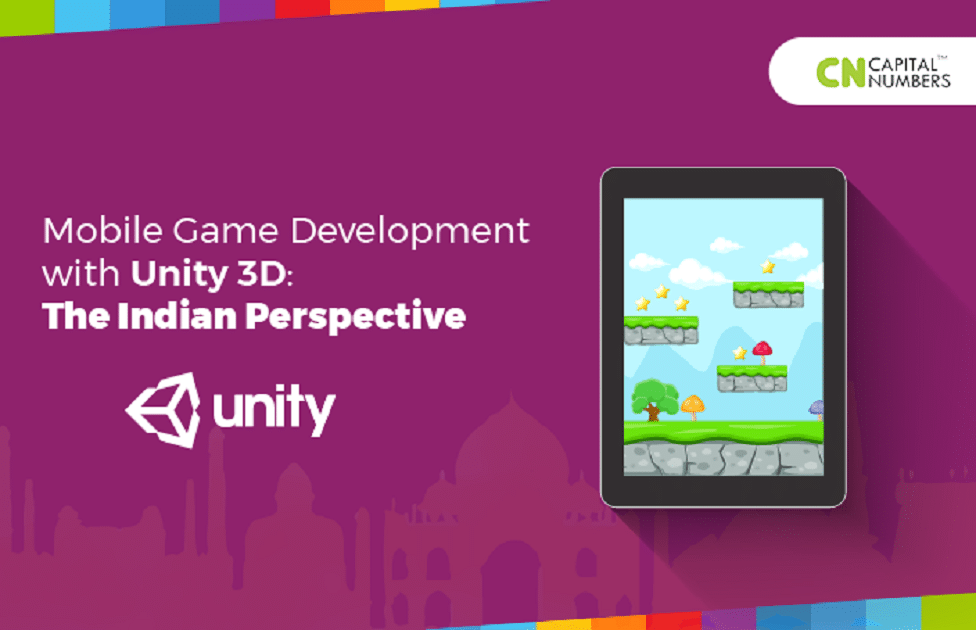 Over the last five years, an increased demand for mobile apps and games has been noticed. In a digital world, where fast-paced decisions and working environments are almost a fixture, people prefer apps to make life easier for them. With the introduction of cutting-edge technologies and innovations, mobile app development has been expanding in leaps and bounds and is predicted to rise steeply in the coming years. In many Asian markets, especially like that of India, the growing demand for consumer utilities has presented game developers with unique challenges that they must overcome. Hence, a strategic and streamlined approach is required to thrive in today’s competitive mobile gaming and app market. There are several Unity game development companies operating in India, who specialize in designing unique and interactive games for their clients. Most of them specialize in using the highly accredited unity 3D game engine for stylistic and functional success.


The emergence of Unity3D

To understand the importance of such companies and their role in producing streamlined mobile games, we should first know a little about Unity’s past success. When it was first introduced, Unity lacked a lot in terms of functionality compared to its peers, but they were breaking new ground by offering a platform for beginners to hone their skills and make quality games in the process. The low learning curve and user-friendly interfaces were the key selling points of this game engine, and contributed to its increasing demand in the global gaming market.

What makes it so popular in India?

There are a number of reasons for the high demand for the Unity 3D engine in India. For starters, India emerged as one of the leading markets for mobile phone devices in the world. With the common man now getting access to such devices, mobile phones have almost become indispensable in everyday life. Naturally, the demand for mobile games is at an all time high and mobile devices are evolving to accommodate more and more functional features.
Another factor to consider here is the versatility that the Unity engine offers. At a time when the gaming industry lacked a real cross-platform game development engine, Unity emerged with its ability to produce some of the best quality games for android and other mobile devices. This, coupled with Unity’s easy working procedure, has made it the most profitable and desirable game engine in the world.

Unity 3D has become a staple for most 3D game development companies around the world, and there are many reasons for this. Unity has a wide range of benefits to offer developers, like their use of the C# programming language which aids in easier and faster game development. It also reduces development time as codes can be reproduced or copied easily. They also offer complimentary game promotion as well as a useful analytics service. Being an open-source program, it is all available for free.

Some games developed with Unity

The Unity 3D gaming engine has fast emerged as the best cross-platform game development engine to ever exist. It has allowed numerous independent developers, as well as famous development houses, to stretch the limits of mobile game development. Below is a list of the top Unity 3D games in use today.

An augmented reality game based on the popular series “Pokémon.” This game was made using the Unity 3D engine and was released for both the iOS as well as Android platforms. It became the most used and most profitable game in 2016.

Developed by Imangi Studios in 2011, it was released for several platforms and was quite successful, especially in the Android market.

Based on the 2004 television hit, Battlestar Galactica, this online, multiplayer game was released for both web and mobile browsers. There were two million registered users within three months of its launch.

The Unity Engine has seen a massive escalation in popularity which can be attributed to its unique advantages. With integrated game promotion provided along with advanced analytics services, unity 3D has gathered new users while still retaining the old ones. It wins in the vast industry of multi-platform support.