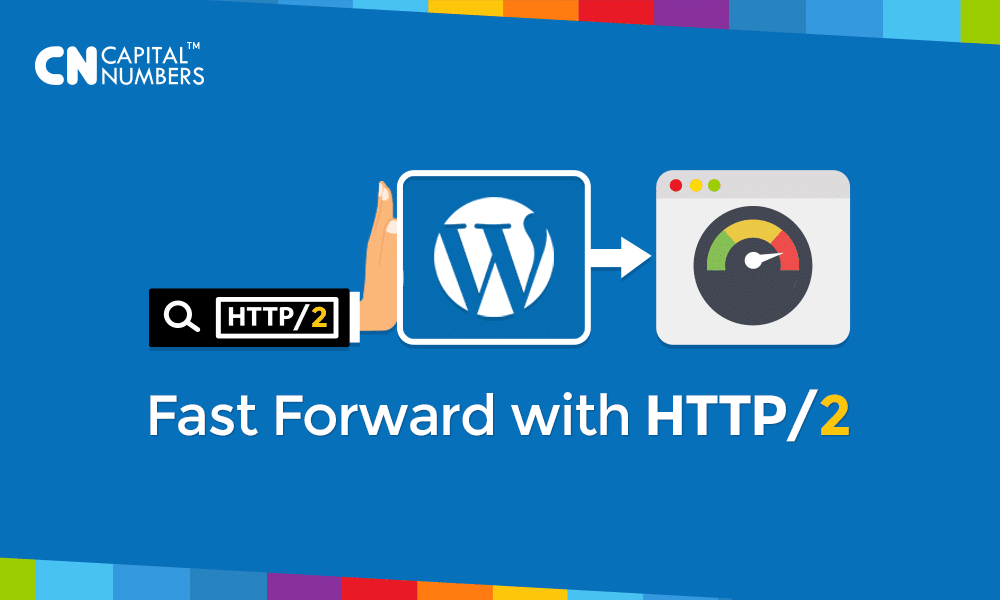 Imagine working on the first desktop you ever used right now. Like seriously imagine doing serious work on it now. Sounds preposterous right? We thought so too.

Similarly it’s absolutely ridiculous to still stick to HTTP 1.1 for your WordPress websites, a protocol which was ratified back in 1997. Just like the desktop that you used back in 1997, the HTTP 1.1 was not designed to deal with today’s internet. In fact it was created long before anyone understood what the World Wide Web will turn out to be like. Naturally, we have to improvise and learn our way through to make sure that our websites keep up with the present times; work faster and are optimized.

As we were trying to explain above, 20 years is a lot of time in tech years; anything that is from before the last 5 years is arguably ancient when we are talking tech, and the same applies for HTTP 1.1.

The size of normal websites has increased from a few kilobytes to few megabytes. The actual number of files needed to run a website easily cross a hundred or more by norm. This evolution, the explosion in size and number of files that run a website, is too much for the older HTTP to handle.

The HTTP/2 (standardized in 2015) is much more evolved version that is ready to tackle the new age internet and its challenges.

HTTP/2 can form several connections at the same time thus making the delivery of files to the website much efficient and faster.

Server Push is a mechanism in which the server has a way of anticipating the files that the browser would need before the browser asks for them.

Thus it makes the procedure of getting the website the resources it needs to load much faster.

The time taken to start a connection between the server and client for HTTP/2 is significantly lowered by a mechanism called header compression. Especially when we consider mobile devices where slower internet connections are a problem and the data to load the website needs to be fetched from multiple servers.

At Capital Numbers we are always on the lookout for the most efficient, reliable and cost effective solutions for our clients; and as far as making WordPress websites faster is concerned, we believe that HTTP/2 is one of the better ways to go.

We will talk more about exact ways to implement HTTP/2 in your WordPress websites in later blogs. At this point of time, if you want to pursue the subject of HTTP/2 in depth, read here

Are you not happy with your website’s page load time? Or do you want to build a website that has a very efficient load speed? Talk to us then at http://www.capitalnumbers.com/contact_us.php