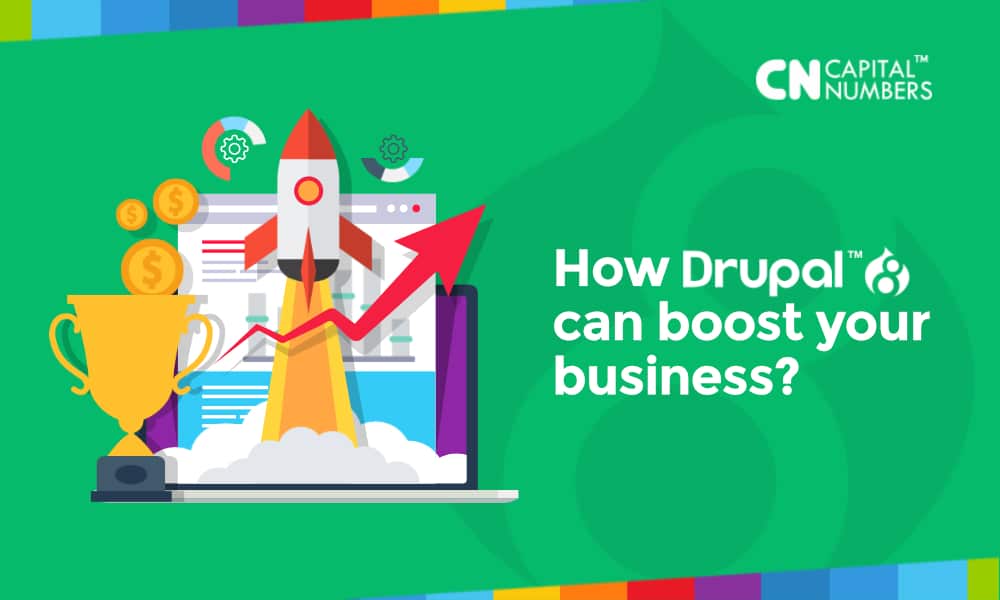 How Drupal 8 Can Boost Your Business?

Drupal is an open-source software used for the purpose of creating and managing content across a variety of websites. It is used for the creation of forums and message boards, blogs, administrative panels, government information portals, etc. As far as Drupal development companies go, Drupal’s features can all be estimated. One of the greatest advantages of Drupal is that it can update itself with time and make itself suitable for the present day and period. Two years back the most recent version of Drupal, Drupal 8.0, was released. This update has ushered in a sea of new improvements as far as content management is concerned. These are:


Those are just the tip of the iceberg.

Another question is: What are the advantages of building a site by employing the service of Drupal?

In conclusion, using Drupal 8 would definitely make you stand out from among your competitors and provide you with plug-ins, additional features and tools. The cutting edge design of Drupal-powered websites is truly what sets it apart from its competitors, as well as the numerous other things mentioned here.