Fixed Price Or Hourly Rate — Which Pricing Model Should You Use?

Pricing for a project.

It’s understandable. If you have a brilliant idea, the last thing you probably want to do is get bogged down in the minutia — the numbers, the details, the negotiations. However, knowing the available pricing models, and when to choose each, is just as important as the project development itself.

In fact, walking into a project knowing nothing about pricing is a bit like walking into a minefield — you might end up over-budget and behind schedule, and the project may blow up in your face.

The good news is that a wide range of models exist — there’s at least one for almost any need. You can choose to pay hourly, fixed-price, day rate, or by just about any other metric. It will vary according to the developer, the project, and the work required.

You don’t have to be a pricing expert. You only need to know enough to decide which one is going to get you to your goals… and which ones to avoid.

Keeping that in mind, let’s go over two of the most common models: fixed-price or hourly rate. 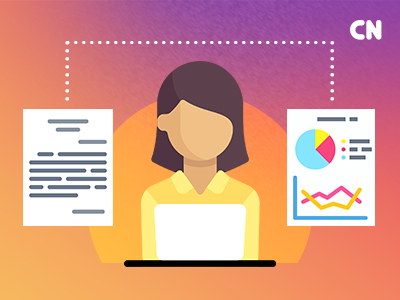 As a client, you want to get the most high-quality work for the lowest price. The developer, on the other hand, wants to get paid as much as possible. That’s just the nature of outsourcing (or really, doing any sort of business).

To mitigate confusion and conflict, you’ll need several assets before you start.

First of all, have an in-depth consultation to decide exactly what you want and what the developer can do for you. Your outsourcing partner likely has a lot of experience working on projects similar to yours and will be able to give you quotes and estimates. This will help manage expectations on both ends.

Request a small test project to see if you’re a fit with your developer and see how the work turns out.

You’ll also need to make a deposit before starting your big project. This will pay for some of your developer’s hours and will also act as a show of good faith. Once partial upfront payment has been made, both parties now have “skin in the game”— they’re invested.

On top of that, sign the requisite paperwork. It will be payment terms, delivery terms, NDAs, and possibly more depending on the nature of the project.

But to do this, you’ll need at least a surface level understanding of how the payment will work. Which brings us to… 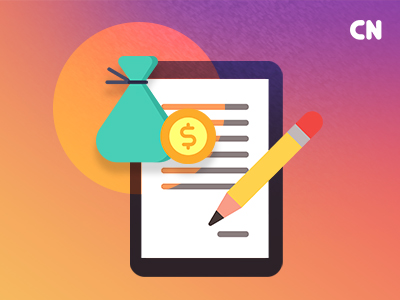 If you have a small project proposal, or a project broken down into very small steps, then fixed-price may be a simple and effective option.

Under this model, you and your developer will agree on a single price to complete the task. A good developer will be able to give you a fairly accurate “ballpark” quote to see if it’s within your budget range and then spend some time figuring out the details and specifications. The final quote may be more, less, or the same as the ballpark amount. Regardless, it will be provided before you start the project.

Fixed-price is not the best model for complex projects. The biggest drawback is how much time you’ll probably spend negotiating.

You will naturally want MORE work and might think nothing of requesting the occasional smaller task, expecting it to be completed within the same budget. This is called scope creep and it will make the project run on longer.

This conflict means that the project may stall as all parties enter negotiations.

Another issue is that requesting a fixed-price project allows both parties to to “drag their feet.” If you know you’ll be paying the same amount regardless of how long the project takes, you might be tempted to move on to other matters while the developer works. In other words, the project will suddenly become less urgent.

Similarly, the developer might take on additional projects. This will split their focus and prevent them from giving you their full attention. 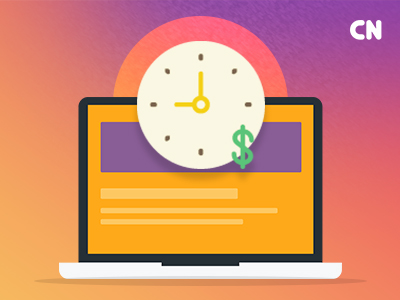 It might not be an hourly rate— it could be daily or weekly as well. Regardless, under this model, you’ll specify how much time you want the developer to spend on a project. They’ll give a daily / hourly quote and work on the project for whatever length of time you request.

A good developer will give you an accurate estimate of the total costs. Theses costs might vary when the needs of the project demand it, but under this model, the developer will offer transparent records of the time worked.

This will generally be the pricing model to go for if you need something done fast. You will be more responsive to communication and more proactive on the project. After all, if the project doesn’t get done within the allotted time, you’ll have to spend more money.

Likewise, the developer will spend their full focus on your project. If you’re paying them for the hours worked, then they won’t have to take on more projects for additional money.

The key here is to make sure the developer is keeping accountable records and you’re getting an acceptable amount of work for the hours paid.

Fixed-price or day rate — which is best?

It depends on what you prefer. If time and speed are essential to you, then you’ll want to push for an hourly rate project. But if you’re on a limited budget, you might seek out a developer who will work on fixed-price projects for you.

Sometimes, certain parts of the project can be billed hourly while other will be negotiated on a fixed price basis. By knowing the advantages and drawbacks of each, you’ll be in a better position to stay on-time and under budget.