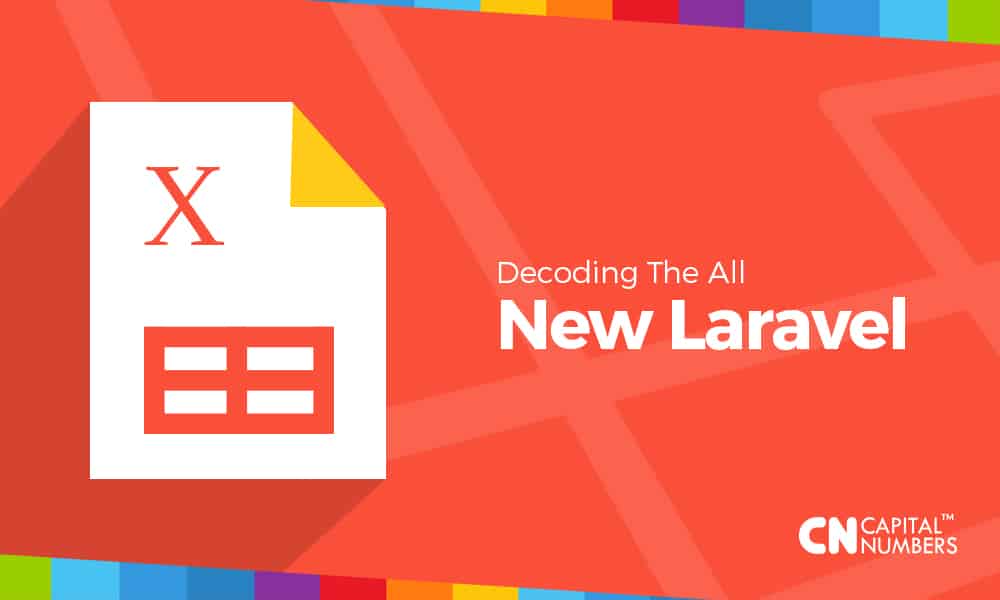 Decoding The All New Laravel

Laravel is the most popular PHP framework in 2016. It’s free, open-source and built for MVC architecture. It mainly focuses on elegance, simplicity, readability and relies on modular packaging system and utilities that help in database and application maintenance and deployment. Its source code is hosted on GitHub and can be used across all operating systems.

The latest stable version Laravel 5.3 is now available and the Laravel team has added a lot of features for improving developer speed by adding additional out of the box improvements for common tasks.


Few of the upcoming features in next version (5.4) of Laravel are:

Compared to Laravel 5.2, there are few changes also in Laravel 5.3 which are worth mentioning:

Laravel’s modular packaging system, user-friendliness, and elegance have generated huge interest among developers and customers worldwide and it is expected to continue staying at the top. The main benefits which this framework offer are:

Because of its simplicity, easy learning curve, and rapid application development support, we at  Capital Numbers are extensively using Laravel to develop large, robust and efficient web applications and customized solutions, REST API (using Lumen which is a stunningly fast PHP Micro-Framework by Laravel) and deliver bug-free codes by performing unit tests.