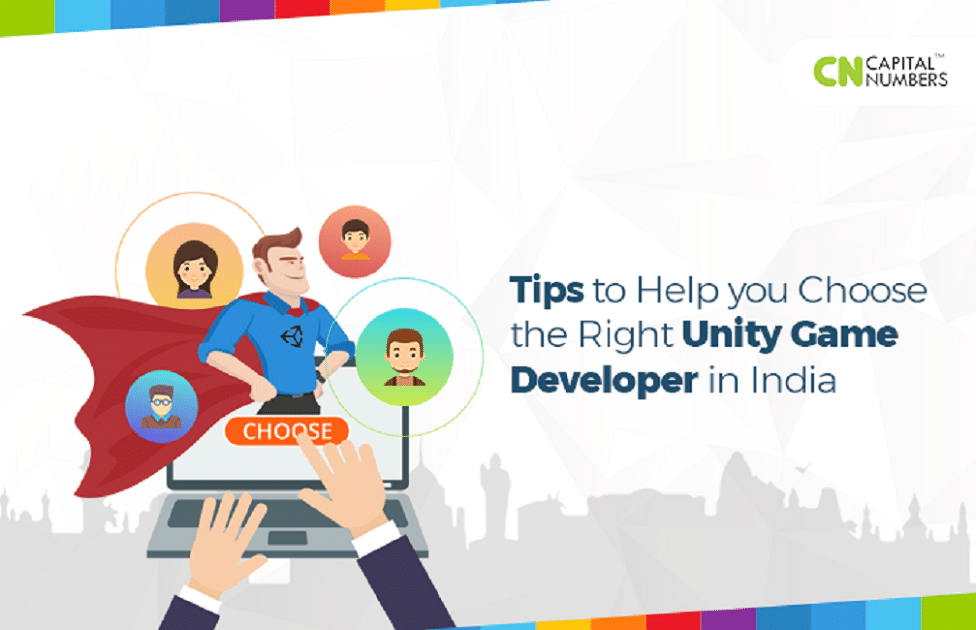 Ever since computer and mobile games have emerged, Unity 3D had a big part to play in it. A powerful game development frame work, Unity has proven time and again that it is the breakthrough tool among its peers. Its specialties include an extensive set of 2D and 3D game authoring tools as well as the ability of multi-platform development of a certain game or application.

From the Asian context, 3D game development has always been a popular phenomenon in countries like Japan, China, India and Sri Lanka. In India, there are several specialized game development companies creating content using the Unity engine. With the demand for newer computer and mobile games and an influx of Unity professionals, IT companies and game studios in India are on the lookout for game developers who can effectively use their skill set and the latest technology. However, there are certain factors that differentiate a very good Unity game development company from the inefficient ones. The following points will help you make the right decision for the best game structuring quality to produce the top Unity 3D games.


1.The Unity Game Developer Must Be Well Versed in All Platforms.

Unity 3D is known for excellent cross platform support, able to develop games for a number of different platforms catering to mobiles and computers. Hence, the company should be adept at handling assignments for different platforms. With newer games being introduced every day, and mobile game development with Unity gaining ground, it is of utmost importance that the game developers be updated with the latest trends in the Unity world and upgrade his skill set accordingly. Most development companies have their services and past creations for display in their website, which can be used as a reference point. The collection of samples will give you a good idea about their quality and specialization.

2.Delivery Must Be On time

It should be kept in mind that although the Unity engine is relatively inexpensive to acquire, game development services do not come cheap because of the amount of skill, dedication and commitment involved. Game development in Unity 3D is also a time consuming process if you want to achieve the best output. A competent and successful Unity game development house will charge accordingly, assuring their clients of the best quality of output. Many times cheaper rates simply mean poorer quality of services, which may result in losses in the long run. The cost involved should be intimated explicitly and in detail to the client before work begins.

The development of newer technology and the advancements of smart phones have resulted in an increased demand for the whole Unity game development industry in India. Much of it can be attributed to the widespread use of mobile devices by the general public. With more and more individuals spending time playing games, the need for hiring good Unity developers is critical. Hence, finding the right game development service that uses Unity can be a challenge. The aforementioned factors should be kept in mind when seeking such a service. Additionally, both the client and the development team need to be on the same page. To achieve this, a detailed discussion with the team and the client should take place, one that explains the aspects of the business the client wants to highlight. The decision should be made after much consideration and carefully weighing the pros and cons of a particular development company.