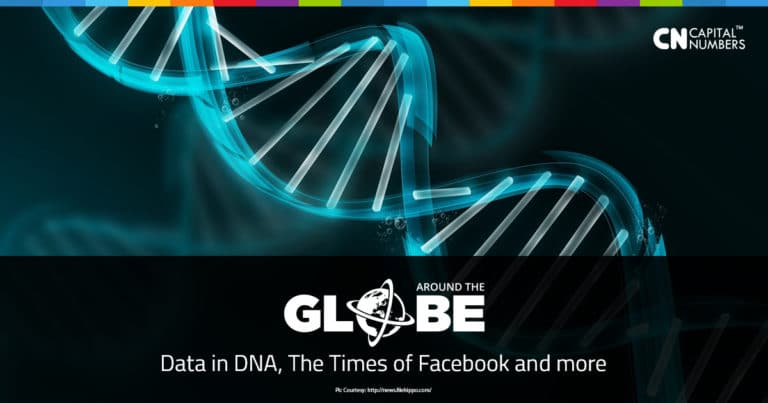 Around the Globe: Data in DNA, The Times of Facebook and more

It’s been quite a week for the tech fraternity. Most companies released their quarterly earnings, and we had a couple of interesting conferences lined as well (eg. Collision Conf in New Orleans). We had a full plate.

Let’s review some of the major updates of this week:

“People’s behavior is changing so that photos are being used as speech instead of a repository for memories.”
– Robert Peck, an analyst at SunTrust Robinson Humphrey

Microsoft: Genetics startup Twist Bioscience is working with them to store the world’s data in DNA

“[Using DNA,] you could fit all the knowledge in the whole world inside the trunk of your car.” 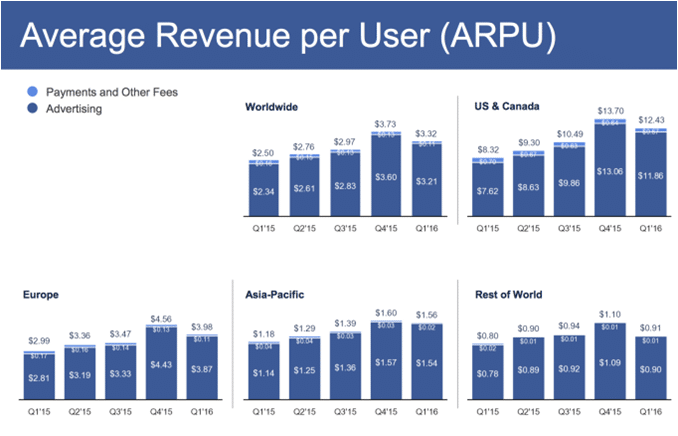 “Today, people around the world spend on average more than 50 minutes a day using Facebook, Instagram, and Messenger…and that doesn’t count WhatsApp.” 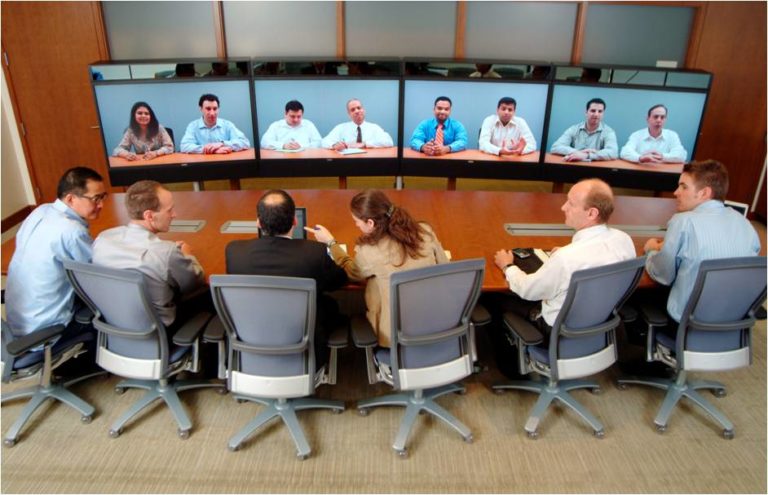 “This new app offers a simple yet powerful experience that brings our Mac customers into the modern era of Skype for Business,”

Any other update in the tech world caught your fancy this week? Do let us know in the comments.