Our client, an individual in the gaming industry, came to us to improve his Android game, where players raced an RC car up and down hills and around obstacles. He wanted to upgrade the application so it would run smoothly on the latest version of Android.

Our end goal was to make the updates, upgrade the UI, and get the game up and running on the Android platform.

The application was simply old and couldn’t keep up with the latest features and capabilities of the Android environment.

Android updates caused behavioral changes in the app, and as a result, game plugins had become outdated. The game wasn’t running smoothly on the latest Android devices and so the client was missing out on new players for his game.

This was not something new for us. In fact, we’ve have extensive experience developing and updating games for iOS and Android, so we’d already experienced similar situations and knew exactly how to proceed.

The single biggest challenge was to update the existing plugins in Unity 6.0, although they were developed in Unity 4.0.

It took 2-3 weeks to design the solution and 8-10 weeks to implement it.

Before we were able to view the code, based on what we knew about previous android updates, we made an educated guess about how much development and fixing the code base would require. We would need to upgrade certain plugins and find updated plugins to perform a similar function and provide similar UI.

But when we were able to view the actual code we realized that it would need much more work than we previously thought.

The first step was to do high-level research.

We listed the plugins which needed upgrades and identified which upgrades were available. When we shared the list with the client, he was able to make some of the changes himself… but the remaining plugins were to be upgraded by us one by one (along with solving issues in the code).

We had a project manager and a team lead who was experienced Unity game development involved in this stage. With the guidance of the team lead, the developer worked on the code and fixed or upgraded all the necessary plugins.

After everything was working correctly, we shared the build with the client. He played and tested the game and shared feedback. We made changes accordingly.

Once the client accepted the final changes, we closed phase 1 of development.

Phase 2 took much less planning and preparation. We simply implemented the multiplayer feature. In the new upgraded application, everything went smoothly.

The final deliverable the client received was the latest version of the application, with the UI upgraded, all plugins updated and fixed, and a multiplayer feature. The client said he was satisfied with how it turned out.

The result? A better game with more user engagement.

We expect this to lead to better reviews and more downloads from the Android store.

"They are always willing to help, even after the project was supposed to have ended ."

"Capital Numbers was easy to work with, and they were always available."

"They exceeded our expectations and proved to be quick problem-solvers."

"Excellent attention to detail and responsiveness."

"They respond so quickly to thoughts and always try to do the best they can."

"Amazing experience with Capital Numbers. They are People who understand our needs." 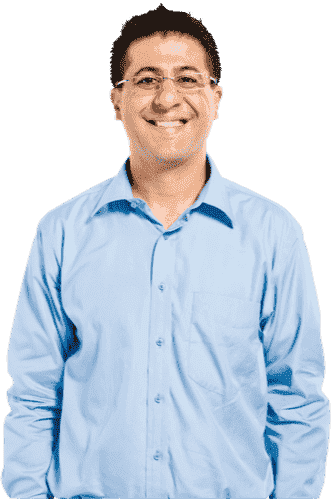 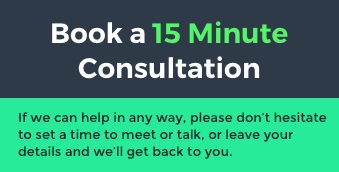