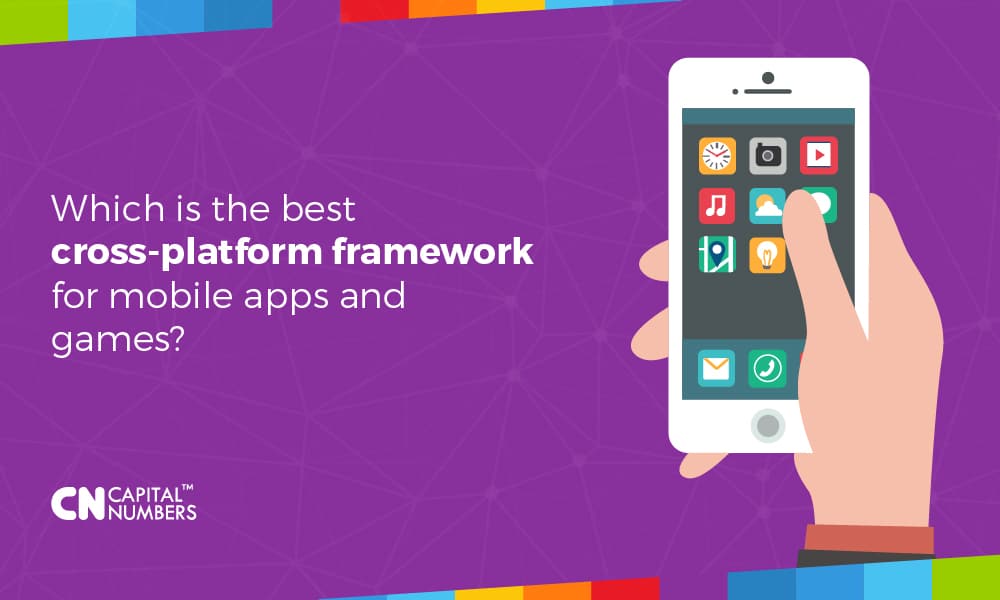 Which is the Best Cross Platform Framework for Mobile Apps and Games?

There are a lot of  cross platform frameworks for mobile development available in the market. The popular choices include PhoneGap, Sencha Touch, Native Script, Appcelerator, and Unity. Of these, Unity looks to be the leader in cross-platform programming software, as it has the most advantages and the least disadvantages of the lot. Below, we discuss the points which make Unity 3D the best choice for Mobile Apps and games. This will be done through a comparative article.

You can choose from the following comparison of the best framework for cross platform mobile development tools according to your requirement.

PhoneGap, also known as Apache Cordova, is one of the most popular platforms available. They use JavaScript, HTML, and CSS when developing their applications.

As there is no dearth of programmers with experience in HTML, JavaScript, and CSS, PhoneGap makes use of their skills. This, in turn, reduces training time and increases workflow, which then helps businesses operate without any hiccups.

PhoneGap is known for being a poor performer when it comes to graphics intensive games and software. Plug-ins are available in order to rectify this. However, most of the time, the plug-ins found are either outdated or not supported.

Sencha Touch was developed by Sencha Inc, and is a cross-platform programming software that heavily relies on hardware acceleration techniques. It is mostly used for the development of large business applications and their maintenance. It primarily uses HTML5 as its programming language.

Developed by Telerik and community, Native Script is an open-source multi-platform programming software that is primarily used to develop apps on iOS and Android platforms. It offers every native Application Program Interface in JavaScript for most mobile platforms.

Appcelerator Titanium is one of the best framework for cross platform mobile development. Its the main purpose is to build native apps using only a single JavaScript code base. It is known for providing tools that help in rapid application development.

Unity is a cross-platform engine that specializes in game development. It has an inbuilt IDE (Integrated Development Environment). It is used for developing games for multiple platforms, consoles and mobile devices.  It is the most efficient among all the platforms that are available for game development.

There are numerous advantages and minimal disadvantages to using Unity 3D that make it a popular choice for game developers.

There are hardly any disadvantages to speak of, namely because of its widespread success in the gaming industry. With the newest lighting features, the visual appearance of Unity’s gaming engine has almost replaced both the UE4 engine and the CryEngine.

After careful evaluation of the above points, it is safe to say that Unity is easily the go-to software framework program, both for beginner programmers and for experienced ones, who want to make their games more beautiful and realistic.