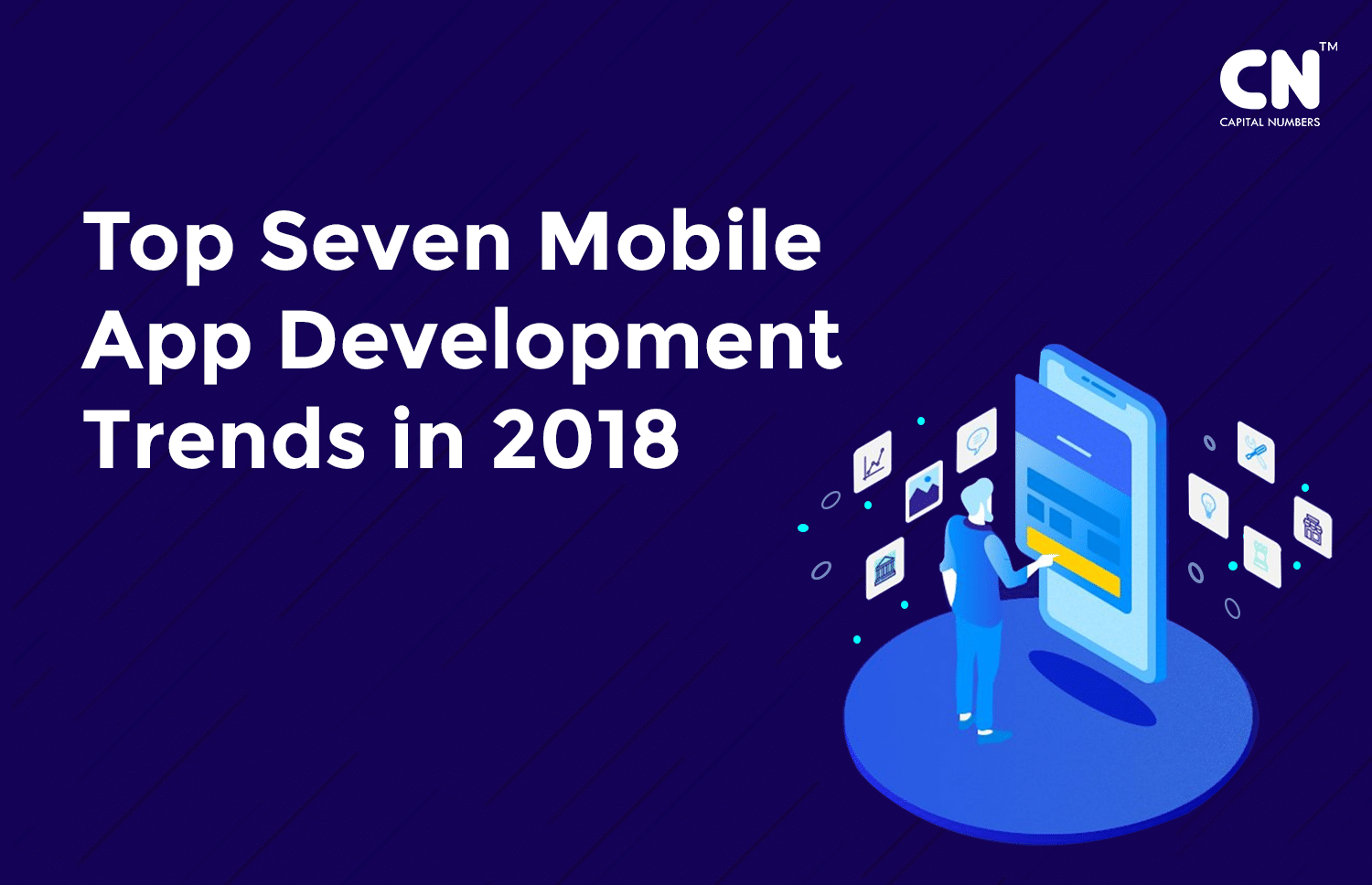 The next revolution that is coming up in the world of technology is the development of 5G. In the last year, more than 250 billion applications were downloaded using various platforms. This actually proves that the mobile applications are gradually gaining popularity among the users. With the evolution of the faster network, the number of application that is being downloaded is expected to increase day in and day out.

Mobile apps are now available in medical services, vehicles, robotics, wearables, home and almost everywhere. Mobile apps are developed with the sole purpose that the applications can be used continuously using tablets, smartphones, and other devices. These can be downloaded easily from the stores which are run by the developers. Some of the famous mobile application stores are Google Play, Apple’s App Store, BlackBerry App World, and Windows Phone store.
In this post, you can know about the latest mobile app development trends that are used in 2018.


Cloud Computing App
Cloud Computing is one type of outsourcing of computer programs. It helps you in reducing cost in hosting, efficient operation, capacity to load, better storage, and better user retention.
You can download and install native apps on a particular device. On the other hand, the apps which are based on the cloud can be run on any device with only internet connection. This is the reason cloud-based apps are better than the native apps.

The Internet of Things
If there is a network woven between your vehicles, physical devices, home appliances and other electronics which are embedded by software, electronics, actuators, sensors and other connectivity which helps the objects to be connected with each other and exchange data, it is called the Internet of Things. It helps in using sensors technology in non-IT gadgets.

Payments Using Mobiles
Payments using mobiles have increased over the years with the increased use of smartphones. With the increase of different eCommerce portals, the mobile payments have become very popular among the users. With the help of the mobile, you can now make the payment on your own without relying on any other person or medium. This type of payment mode is also safe. Thus this has gained huge popularity among all.
Mobile payment is not the only way through which payments can be made. You can use a new technology known as Blockchain to make payments using mobile apps. It is a diverse database which you can use to maintain a record of the transactions that you do. Though blockchain has got some measures of consideration as the establishment for cryptocurrency money transaction, still the innovation is popular among the users.

Artificial intelligence
Artificial Intelligence is also known as weak AI or narrow AI. Google is conducting research that advances the state of art in the field, by applying AI to new domains and products. And developing tools to ensure everybody’s access to AI. The main reason to keep AI impact on society’s advancement helps in motivating research in various fields like validity, verification, control, and security. Of late chatbots are included in the mobile apps which can understand and respond to human communication.

Biometrics
Apple has started using biometrics in phones such as iPhone 5S. As time has passed now you can witness this facility in other phones as well. With the help of this biometric app, you can now make the financial transaction and other activities using your smartphone in a secure way.

As mobile apps are gaining popularity with every passing day, developers are trying to coin apps that are new and can be user-friendly as well.