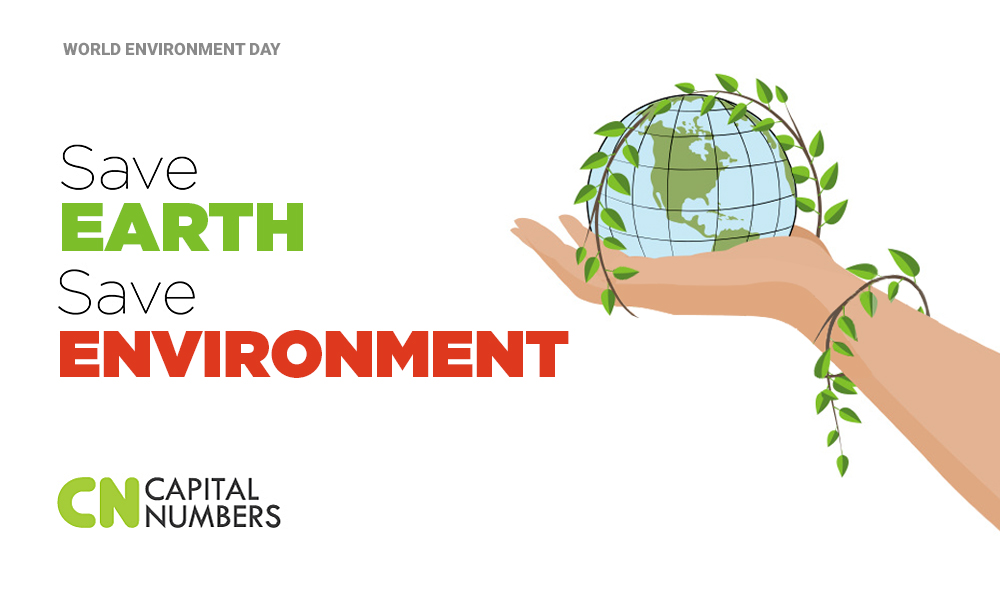 The World Environment Day – One More Step to Conserve the Nature

The World Environment Day is observed on June 5 every year to spread awareness on multiple environmental issues. Since June 5, 1972, when the United Nations Conference on the Human Environment was formed, the day has been dedicated to promote preservation of the nature. Worldwide initiatives are taken to deal with environmental challenges like global warming, climate change, natural disasters, environmental governance and resource efficiency.

This is one planet and we must do our best bit for its well being. The theme chosen by United Nations this year to observe the day is ‘Seven Billion Dreams. One Planet. Consume with Care.’ 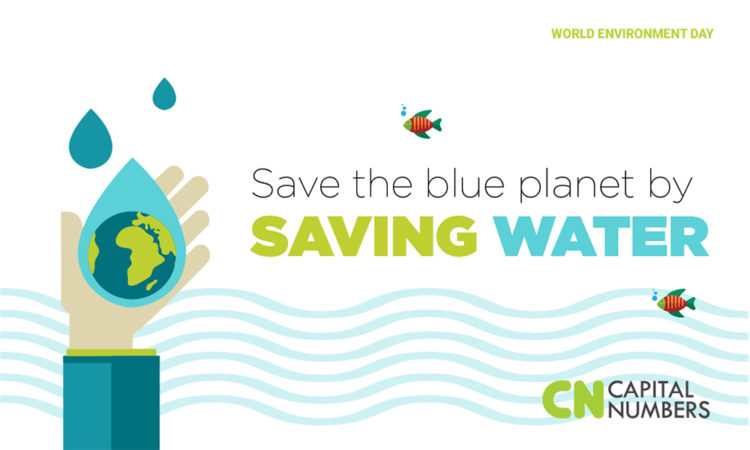 It is observed that millions and millions of people are denied basic necessities like drinking water. We have also seen massive natural disasters like Earthquakes, Volcanic Eruptions, Tsunamis taking aways millions of lives in the past few years. Likewise we also witnessed death of several thousands due to drought and flood. The rise in mercury level each year, leading to tremendous global warming is a cause for concern.

Either we sit quietly and be a witness to the perishing world or we ACT NOW. It is our DUTY to give back to the nature when we take everything from it – the air that we breathe, the water we drink, the sun, the rain, the snow – everything that forms an indispensable part of our lives. 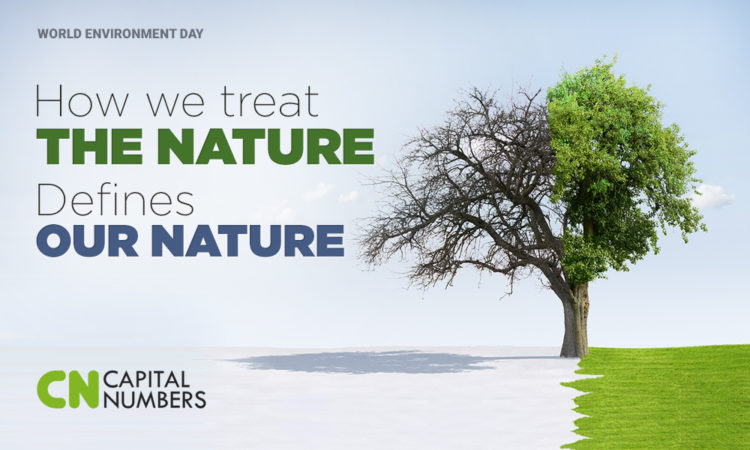 We need to understand that our well-being lies entirely in the well-being of the nature. A flourishing economy is directly dependent on our planet’s natural resources. United Nation states, “By 2050, if current consumption and production patterns remain the same and with a rising population expected to reach 9.6 billion, we will need three planets to sustain our ways of living and consumption.”

This is definitely a matter of concern. I, take an oath and urge everyone to take smaller steps towards preserving our environment from today. These are what we all can do: 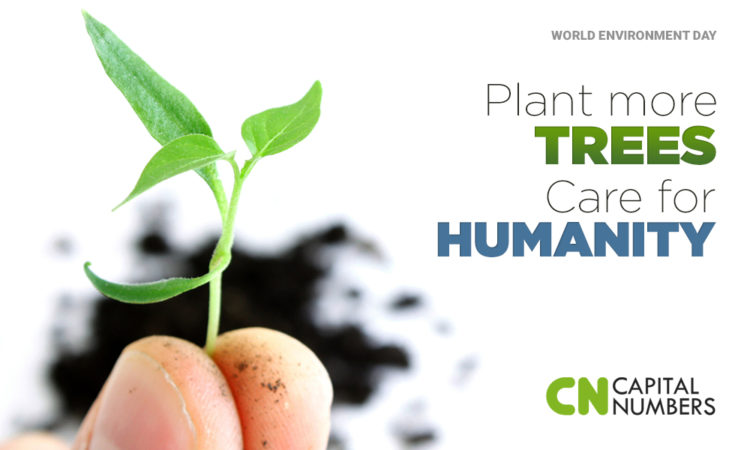