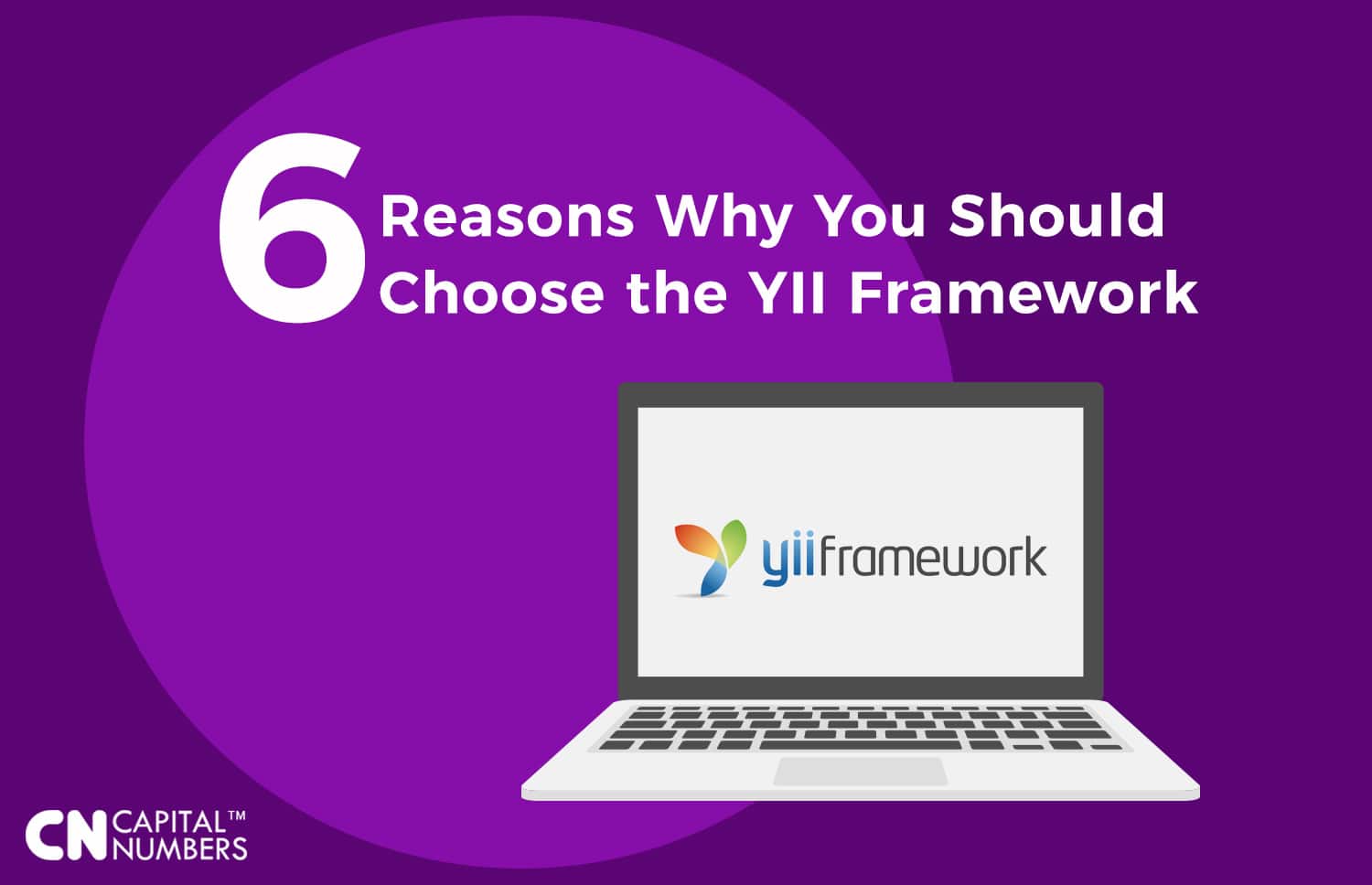 Six Reasons Why You Should Choose The YII Framework

YII framework was developed in the year 20018 with the sole motive to develop a framework which will be able to handle the drawbacks of the popular framework of that time called PRADO. PRADO was unable to manage the fast development speed during the creation of complex pages.

In addition to this, it was difficult for you to customize the applications using PRADO. This is when YII came up with the promise as a developer with a learning curve which is not so steep.

Naturewise YII is an open source which supports object-oriented programming which is written with PHP 5. YII is component bases and it has Model-View-Controller (MVC) architectural pattern. YII’s optimized performance is the reason why it has a high adoption rate by the developers compared to other PHP frameworks.


The full form of YII is Yes It Is. YII is the fastest framework used for building large-scale applications. It is not only suitable for building web applications but can also help in creating social media sites, portals and forums which are of high traffic applications.

YII is an expert and secure framework. It provides caching assistance. It also serves the main purpose of operating competently with the technology like AJAX. The features of YII helps it to create vigorous projects quickly.

In this post, you will get to know about six reasons why you should choose YII as the framework.

Easy to install
Time is one of the most important factors for any web developer. Thus the installation time must be reduced to save time for the developers. YII framework is easy to install, configure, and is free from any type of complications.

Development Time is Reduced
If you are a web developer, would you like to invest more and more time in a task that is being done repeatedly? The answer is no. in this situation YII is the best option for choosing a framework. YII has tools which help in reducing the time for repetitive work. The time you save can be used for customization of your web application and it can be further developed according to the client’s choice.
YII generates unique code. YII generates the unique code for CRUD controller view and action, models, forms, extensions and controllers.
In addition to this various other command line tools are available which help in creating the code templates for database fixture, message translations, and database migration used for automated tests.

Security
Security is the most important factor for any web application. YII has some brilliant security measures for cross-site scripting prevention, cross-site request forgery prevention, and cookie attack prevention. YII also provides validation for both server-side and clients.
You can enable or disable the validation rules. If you are giving any input such as framework, that does not require any validation as there is inbuilt authentication support.

Easy Customization
The web applications which are YII based have simple code structures. Thus, it is easy for you to customize or edit those applications. You can get a wide range of extensions and widgets which can be used as per your requirements.
YII has other advantages as well. For example, it is purely object-oriented in nature, architecturally clean and it is easy to expand.

Performance
You can judge the performance of different framework on basis of a parameter known as “Request Per Second”. This parameter indicated the number of requests that an application can process with an hour with the help of a framework. Higher the RPS, higher the performance you can receive from the framework. You can find an exceptionally better performance by YII in comparison to YII.

Yii is connected with codeception. It is a brilliant PHP testing framework. This is one of the reasons why developers are interested in the YII framework.

Wrapping Up
Thus, you can be rest assured that YII is one of the most modern frameworks which you can use for web development. It helps you to create web application quickly and ensures you that the applications would perform well.

In addition to this, YII comes with tools that assure that slow websites are not created. With the help of YII, you can create well tested, highly secured websites. It also helps in handling the major part of the supporting environment all by itself.