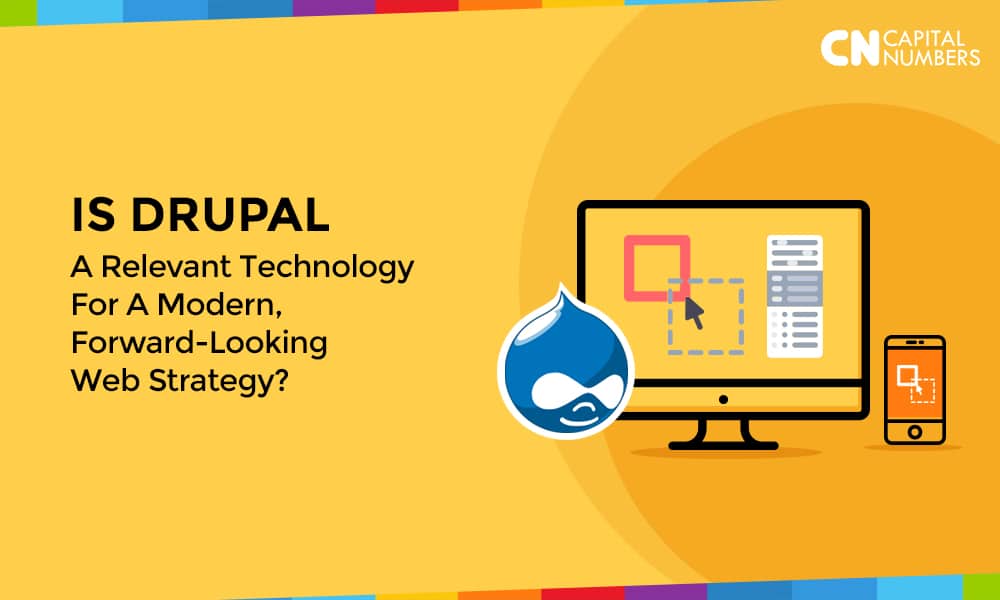 Is Drupal A Relevant Technology For A Modern, Forward-looking Web Strategy?

After the release of Drupal 7 on 5th January 2011, five long years have passed. On 19th November 2015, Drupal 8 was released with much promise regarding functionality and performance. In 2011 AngularJS was a toddler, ReactJS was yet to be born. Finally, Drupal 8 came into being contributing towards the front-end revolution, thanks to AngularJS and ReactJS. The time has changed a lot.

Understandably, Drupal community has been a little concerned with huge Drupal 8 release. Will the release affect Drupal anyhow? Is Drupal still a relevant technology for an advanced ever-evolving web technology? It it too early or too late to predict?


However, roughly six months after the release of Drupal 8, experts were trying to find some answers from available data. While one report suggests that after three months of Drupal 8 release, more or less 60,000 sites were using Drupal 8 in comparison to 30,000 sites that had been using Drupal 7 for the equivalent period. For others, there is nothing much to be delighted about the number considering Drupal community is also three times bigger now.

However, it would be a mistake to determine the relevance of Drupal in technology by the number of sites and that of the upgraded modules. This increase, as experts put, is supposed to indicate much bigger success than any other Drupal release.

In 2016 most of the leading Drupal agencies have engaged people to directly work on Drupal core issues or large Drupal 8 contrib modules. Latest report confirms that  millions have been invested in augmenting the Drupal 8 module development. Acquia alone has invested around $500, 000 to expedite the migration of popular Drupal 7 to Drupal 8. Another biggest advantage of using Drupal 8 is that it is an open-source CMS which is built to very high standards.

There was a time when a big site launching on Drupal would make a headline in the community. With the release of D8, much has changed. However, it does not mean there is less excitement, but it is no longer the news but a common affair. Starting from media brands, from pop singers to large cultural institution, the community has witnessed a number of big launches.

DrupalCon is More that Drupal:

Have you attended a DrupalCon yet? If not, you must. For the last few years, DrupalCon has remarkably evolved. It includes dedicated tracks including business development, PHP, user experience, project management, front end technology and more. Over the years, the community has grown and become large giving way to diverse notions and thoughts.

The Drupal release cycle has remarkably changed from 7 to 8. While Drupal 7 had a number of features initially, Drupal 8 has brought minor releases that can add new functionality. Presently, Drupal 8 is actually at Drupal 8.1.7 with brand new features such as the addition of the BigPipe technique to the framework.