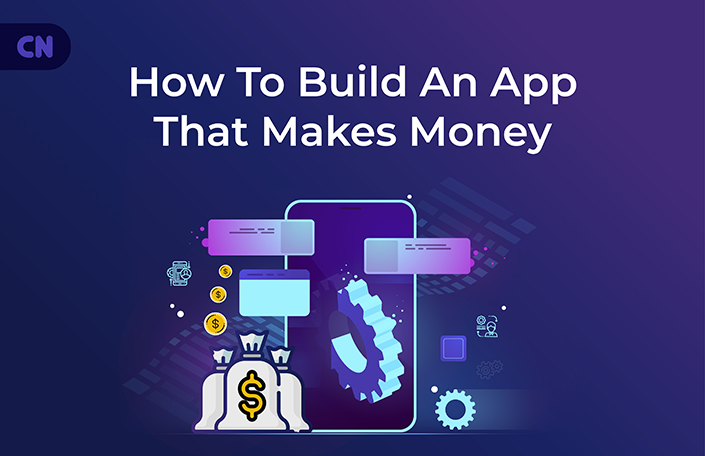 How to Build an App that Makes Money

A bad app is something you absolutely cannot solve with money. For example, a poorly-designed flight search app or an extremely slow banking app will have negative bottom line impacts on your brand, compelling your potential customers to look for other options.

On the other hand, a well-thought-out app, whether it’s focusing on social media, music, food ordering or any other, will lead your customers to interact with your brand more, rocketing you up to the top of their preference charts.

So, how do you go about building a good app that has the stickiness and encourages the user to use it often or stay longer?

Well, we’ve jotted down a few points to help you dig in:

Keep the above pointers in mind to create an app that gives your brand a significant weight and your audiences their Aha! Moment.

After all, a value-based app can serve as a catalyst for increasing your brand’s recognition and acceptance.

The Key to Brand App-ceptance

Never forget to create an app that serves your audiences with value. If you think value first, your user engagement will get a boost and your brand position will gain prominence.

In the end, you not only need an app that survives but one that thrives. One that connects with your audiences on a deeper level. Isn’t it?

So, to create an app that strikes the right chord with your customers, keep a note of the above facts and watch your software take the app store by storm.

While there are a number of intricacies related to app development, understanding the complexities of building a good app is what eases the task.

The development process involves exploration, consolidation, working on new ideas, reusing the right source code, and focusing on the loopholes. As the project moves forward, the challenge lies in involving groups of testers to track and eliminate issues that may otherwise harm the users.

It’s only after taking care of all these aspects, can you create a software that deserves the ‘app-plause.’