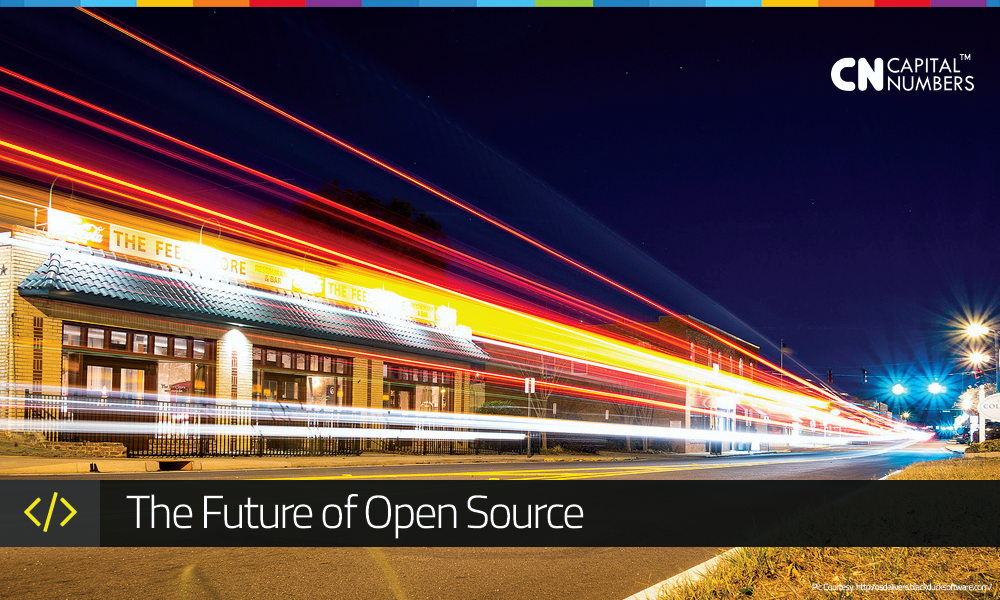 It’s a Free World – The Future of Open Source

There was time, when then-CEO of Microsoft, Steve Ballmer had called the open source Linux operating system a cancer. That was 2001. A decade and 5 years later, in the 9th Future of Open Source Survey, 78% of respondents said that their companies run part or all of their operations on OSS. So, what changed?

Open Source may not make sense for companies who sell software, but it does make a lot of sense for companies who sell services. Sharing software might sound like just an altruistic move, but it really isn’t. It’s one of the best sources of advertising and recruiting the best talent. What better than boosting your image as innovators while getting to set the best technical interview possible? It’s a no brainer that open sourcing really gets work done much faster and cheaper, and needless to say, industry giants get to create de facto standards, as people adopt their way of writing code.


But there is a bigger picture here. A picture that explains why over the next 2-3 years, 88% of companies are expected to increase contributions to open source projects.

“Doing it as an open-source project means it’s a much, much better piece of software.” says James Pearce, Facebook’s open-source lead. He couldn’t be more right. Hard problems in coding get easier when a lot of people work on cracking it simultaneously. A classic example would be Google launching Tensor Flow, an open source platform for machine learning. Thus by involving open-source enthusiasts, Google believes it will bring artificial intelligence closer to reality.

What broth is to bacteria: Open Source gives life to new industries

New age concepts that are making way for new industries are difficult to understand for everyone. Open source projects help share whatever knowledge a first mover has acquired available with the rest of the world to build on. In 2014, Tesla Motors, the electric-car maker, gave away its entire patent portfolio, providing those using it promised not to engage in courtroom battles over intellectual property. The results are more innovation for electric cars, more consumer awareness and more infrastructure for them.

Open Source projects bring together coders interested in similar aspects of problem solving. They also get to test their chops and get to show off their skills to their peers and hiring managers. For companies, it’s like have thousands of extra minds working for you to solve a problem which obviously works in their favour.

Now, that you are convinced that open source is a good idea, if you have doubts about the amount of contribution to open source, we will say “Almost Everything”, in words of Git-Hub Cofounder Tom Preston Werner.
We at Capital Numbers are working on several Open Source Projects as well. To know more visit http://www.capitalnumbers.com/