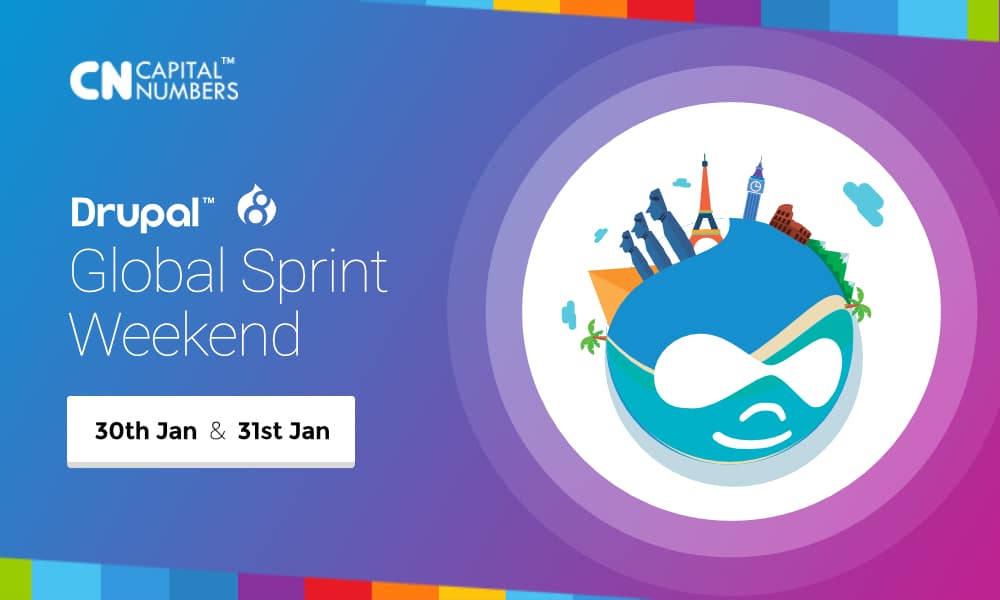 Every year, there is a kind of ritual with the Drupal community worldwide.  Arranged throughout the world, there are sprints which are aimed at aiding in the further growth and development of Drupal. This year, in 2016, the Global Sprint was arranged on the 30th and 31st of January. The venues included cities in various countries such as India, Belgium, Bulgaria, France, Germany, Hungary, Italy, Luxembourg, Romania, Russia, Serbia, Slovakia, Spain, Switzerland, Ukraine, UK, Peru, Canada and the USA.


Drupal is a free and open-ended content management network which is often used for sites containing blogs or forums. It is distributed under the GNU public General Public License.  And as of 2015, the 8.0.0 version of Drupal was developed and released. Among the improvements seen in this updated version of Drupal, one is the done-within-context which offers a ‘what-you-see-is-what-you-get’ style of editing and previews. It also contains a new model of content with entities, fields, and views which are totally unconventional or out of the box. All the content pages, forms and administrative pages are customized  through the administrative interface. Last, but not the least, it has a very responsive HTML5-oriented output. It’s little wonder, then, that web developers the world over are going absolutely gaga over Drupal 8.0.0.

To celebrate the worldwide success of this newest version of Drupal, a Global Drupal Sprint was held at all the aforementioned venues. The sprints arranged on the 30th and the 31st of January were arranged with the objective of bringing web designers face to face in order to collaborate on subjects such as  Drupal core and make contributions to modules. Web developers could handpick any Drupal module and port it to Drupal 8. They were allowed to do this either on an individual basis or as a group. All in all, it was an event where collaboration ruled the roost. The all-pervasive spirit was “We Can Do it Together.” It was a carnival of high spirits and innovative minds that came together to herald a new age of innovation in web development technology. Needless to say, all voices were heard equally and inputs accepted wholeheartedly by all those who were enthusiastic about the future prospects of Drupal.

Everyone who had been a Drupal designer, theme, developer, documenter or project planner was invited to this event. These kinds of yearly or annual meets which bring Drupal enthusiasts together, mostly concentrate on improving the core of the Drupal software. The areas in focus are usually the contributed modules, core, handbook presentation and increasing its overall functionality. Some of the major features of the “Drupal Drop-in Sprints” are:

It’s not just the experienced and veteran folks who are asked to attend and contribute. Youngsters and newbies are just as welcome to these sprints. At the end of the day, these sprint meets are all about learning from one another and teaming up to develop new ideas. And truly keeping with this spirit, hundreds of newbies and veterans alike participated in the Drupal Global Sprint of 2016, which is what made it such a grand success.

As we ease into a brand new year, 2017, the hopes of a bright future for web development software innovation are higher than ever. The next Global Sprint weekend is scheduled to be held on the 28th and 29th of February this year. Do meet up and make this one a roaring success like before. Currently, Drupal VM version 4.0 has the power to switch seamlessly between three versions of PHP modules, which is among a host of other new developments and bug fixes. Come, let’s make this new year’s Global Sprint worthwhile for all Drupalians around the world.