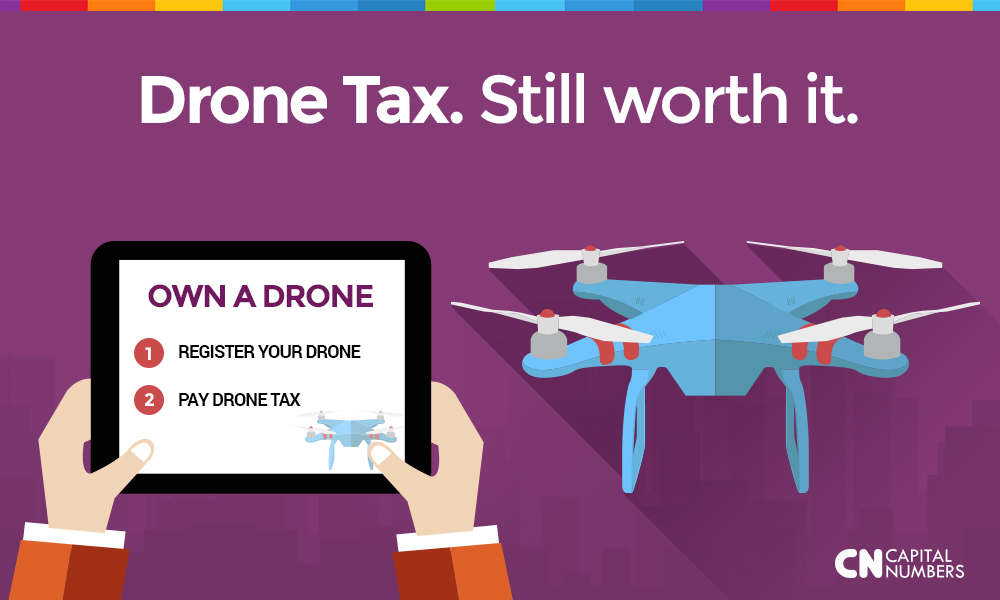 Drone Tax, because the best things come with a price

We are obsessed with drones. Maybe, because they are cool technology that just sounds important or because we realize that we could do a lot with them in our daily lives. A New Year is generally the best excuse to give into our temptations and pamper ourselves; and naturally it was not surprising that a lot of us want to get our hands on drones this festive season. But, before we go swipe our cards, here’s something that the feds want us to know.

New rules have been announced which make it mandatory for all unmanned aerial vehicles that weigh more than 250 grams and lesser than 55 pounds to be registered by their owners. Failure to do so could result in civil penalties up to $27,500 or criminal penalties of up to $250,000. All owners would also have to pay a $5 registration fee; the consumer technology association has labeled it under drone tax.


Apparently repeated reports of drones involved in mishaps and accidents have cropped up frequently, which has led the federal government to exercise such rules.

While this set of stringent rules might hurt a lot of hobbyists and tech enthusiasts, we can’t really deny that it does encourage a sense of accountability. After all drones are not just toys we play with, they essentially are aircrafts and as rightly put by U.S. DOT Secretary, Anthony Fox – ‘Make no mistake: unmanned aircraft enthusiasts are aviators, and with that title comes a great deal of responsibility.”

The feds are doing their jobs, let’s do ours, which is to get ourselves one of these drones this year and use them to bring in the festive cheer by letting them hang lights against our windows or take the best big family pictures ever!