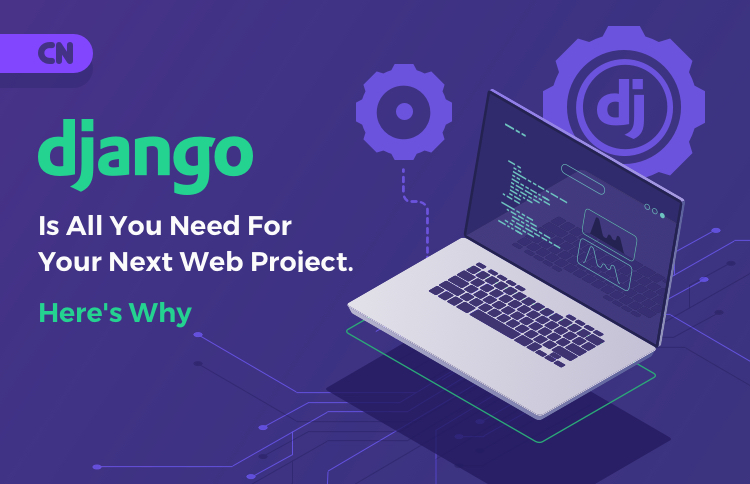 Django Is All You Need For Your Next Web Project. Here’s Why:

The use of the Django web framework has gained ground over time, slowly becoming an essential part of the Python framework that is incredibly fast for development and offers a clean and practical design. The developers do not have to worry about anything else when they are concerned about creating the App, thanks to the built-in features and tools of the framework. The advantages of utilizing this framework became so pronounced that the present Django community includes over 11,000 developers located across 166 nations today.

You are sure to adopt this Python/ Django framework for the next web development project that you have in mind too. While numerous features stand apart from its competitors, the ones most appreciated happen to include the following:-


While all of the above features are beneficial, it is the “object-relational mapper” library or the ORM that adds high value to any project by transforming the data stored in conventional databases into objects that are utilized for application code.