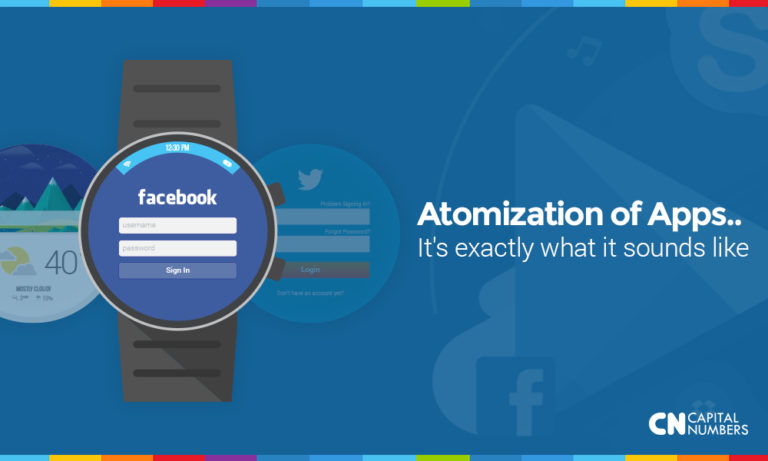 In 2016, Apps would most likely be back to their “basics”

It had only been a moment that we had resigned ourselves to a world where apps control everything and boom… our future got seeded with a possibility that apps as we know it might be disappearing.

The world is mobile. That means content context is king. The way we experience content via connected devices – laptops, phones, tablets, wearables – is undergoing a dramatic change. Mobile has dismantled our lives into hundreds of real time, intent-driven moments; what are being popularly called the micro-moments. We take immediate action. We demand for relevance and we are most importantly loyal to nothing but our needs. (Source: ThinkWithGoogle).


But if we think about it, the barrage of apps on our screens can’t or don’t do context just the way we would like them to. That’s most probably because they are packaged in isolation. They do not really have real understanding of our journeys to deliver seamless in-moment content. This is where the concept of atomization of apps is coming into play.

What do we mean by “Atomization of Apps”?

Atomization as the name suggests would be disintegration of apps into the smallest of units including the content and actions. The units would be agnostic of any platform or container so that they can pop up anywhere, on any device. The atomic units would be re-assembled and pushed as per context, to our relevant devices.

Apps will be more deeply linked. An app will not be an interface where we perform actions. It would rather act as a service or a publishing tool. The most popular way in which people already use apps is notification cards and not apps themselves. App icons may still exist but it’s doubtful if they would be crowding our screens. If you are wondering about their access, popular notion suggests that app usage would most probably be pushed by virtual assistants and notification cards.

For example, any of us who have seen the projection of how Google Now on Tap works kind of know where we are headed.  If you haven’t, watch here.

Another example of atomization already growing stronger is the WeChat, a Chinese messaging app with nearly 600 million monthly active users. WeChat functions beyond the traditional definition of an app or even a browser, with 10 million third-party apps hosted inside. One feature even controls the lights, temperature and settings of your hotel room. (Source: Fjord Trends 2016)

Where do we go from here?

It’s interesting that we have now reached a point where all our technologies can intersect and interact. The best possible way forward is to look at apps beyond interfaces and as services, focused more on experiences. We should now ideate and engineer apps that can seamlessly coexist with our operating systems and use their data to deliver us the mobile experience that we deserve.