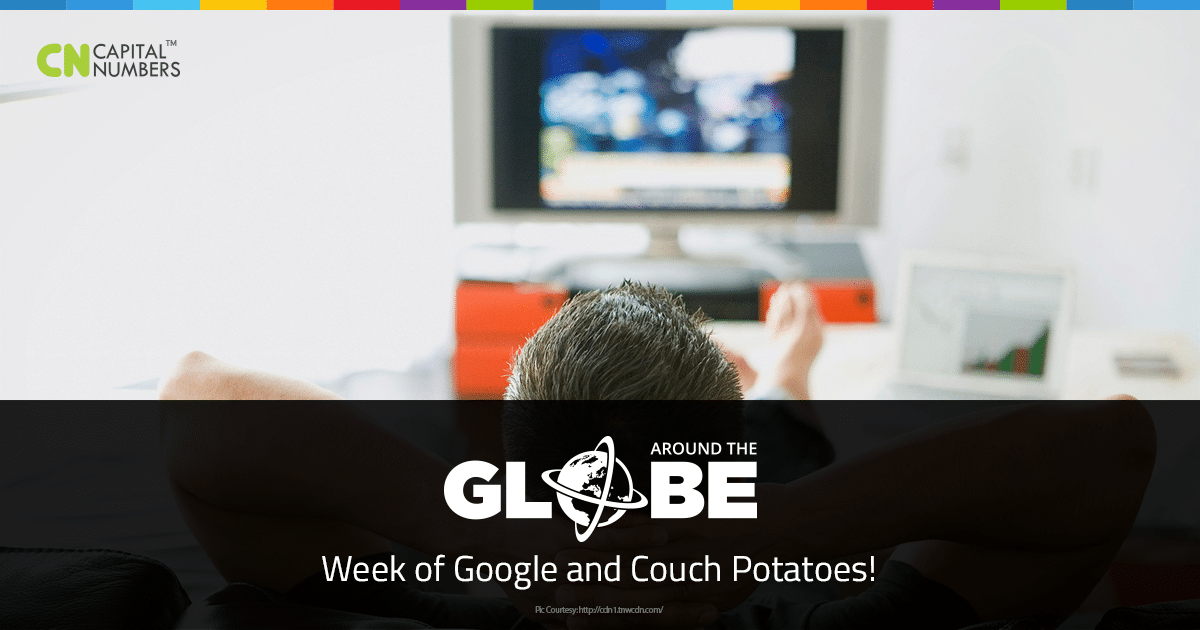 When it comes to tech, too much keeps happening around us at a ‘breakneck’ speed. #AroundTheGlobe is a space where we do a quick recap of the tech developments that caught our eye during the last 7 days. Chrome is getting streamlined and simplified and that calls for an end to the Chrome App Launcher that was launched 3 years ago. New Chrome downloads will not have the launcher bundled.

“We’ve come a long way from where we began. Oh, I’ll tell you all about it when I see you again.”


Google’s machine learning technology and related initiatives have received a great fillip, thanks to its recent announcement at GCP Next event in San Francisco. Acc to this recent development, Google’s Speech recognition tech can be used by developers in powering an app. Deloitte’s latest survey points out to the fact that almost 70% of Americans binge watch.

If anything in the tech world interested you last week as well, do share it with us in the comments below